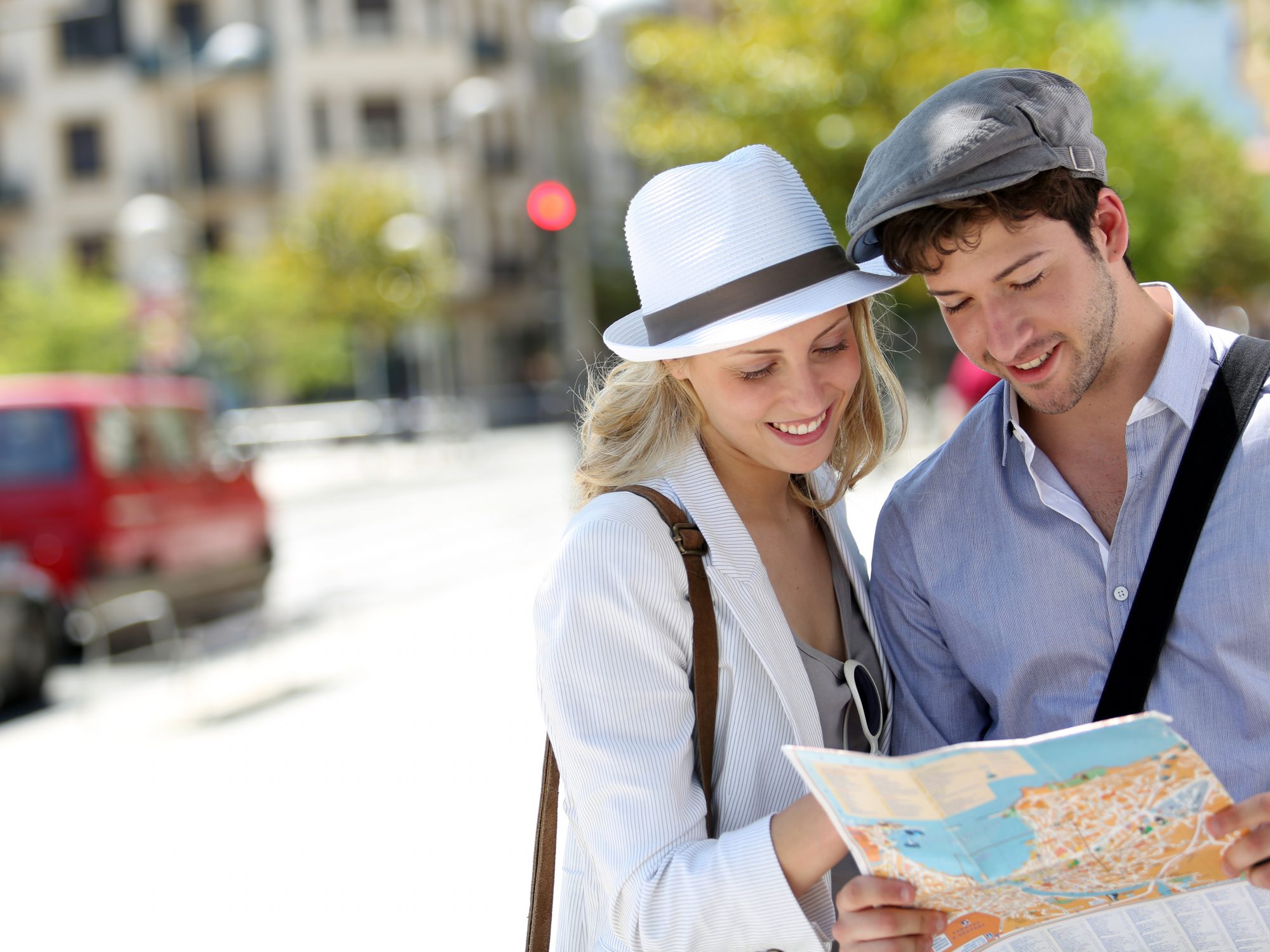 Italians will tell you they can pick out a naive tourist in the crowd as easily as if the stranieri had a foreign passport taped to his or her forehead. And although this generalization might be a bit of an overstatement, it holds true that there are marked differences in styles, habits, behavior, and expectations. So here’s a little guide to lessen the red flags that mark you as a clueless visitor and instead denote you as a savvy traveler.

How to Not Look Like a Tourist in Italy

The Italian Breakfast of Champions

…is not quite that of the American cereal, bananas, or steak and eggs. Italians generally do not eat a large amount in the morning, and the amount that they do eat is (of course) tied to being social. Stop by any bar – bars in Italy are named not for their alcohol but for their coffee – and get yourself a caffè and cornetto. And if you want to look like a real Italian, stand at the bar while you order and eat, and don’t take too long to sip that caffè.

Italians eat pizza differently than Americans. For starters, they do not share pizze. The pies are thin enough that each person orders one for themselves with the toppings of their choice – and if they do not want to eat it in its entirety, will usually leave the crust. Another thing to denote is picking the pieces up with your hands is considered rude unless among close friends. A knife and fork is the best and safest way to go (fork in left hand, knife in right, of course).

The wonderful world of temperature control is not as widespread in Italy as it is in other countries (especially the United States), and what Americans find as “comfortable” levels of AC are considered arctic temperatures by most Italians. Citizens of the Bel Paese actually believe it to be very unhealthy to have too much of a variance between the outdoor and indoor temperatures, and it is reflected in the temperature of the buildings.

This is Italy’s version of “Happy Hour” and is enjoyed by young and old alike. Take a break sometime in the evening (beginning between 6 and 8pm) and wander into a bar, where you can order a variety of aperitivo drinks, such as Spritz or a birretta, and often snack on a free buffet of food, varying in complexity and type by bar. Drinkers beware, however, Italy is still catching up with American-style cocktails, and unless the bar’s specialties are these cocktails, you might want to opt for a different kind of beverage.

In addition to what to wear in the summer and autumn, there are a few tips that can help you blend into the crowd. Firstly, if you are planning on visiting a church or religious site, your shoulders and knees need to be covered. Secondly, flip flops are only worn at the beach (if at all)…leave them at home. And if you’re headed to the theater, making an effort to fare la bella figura (roughly translated as “to make a good impression”) will be appreciated.

It’s not the nicest of subjects, but a harsh reality of Italian life: the public restrooms are not often clean, and just as often not properly stocked. We suggest taking a page out of Italian women’s books: keep a pack of tissue in your purse to avoid any unpleasant situations.

Have any of these tips worked for you? Would you suggest any others?