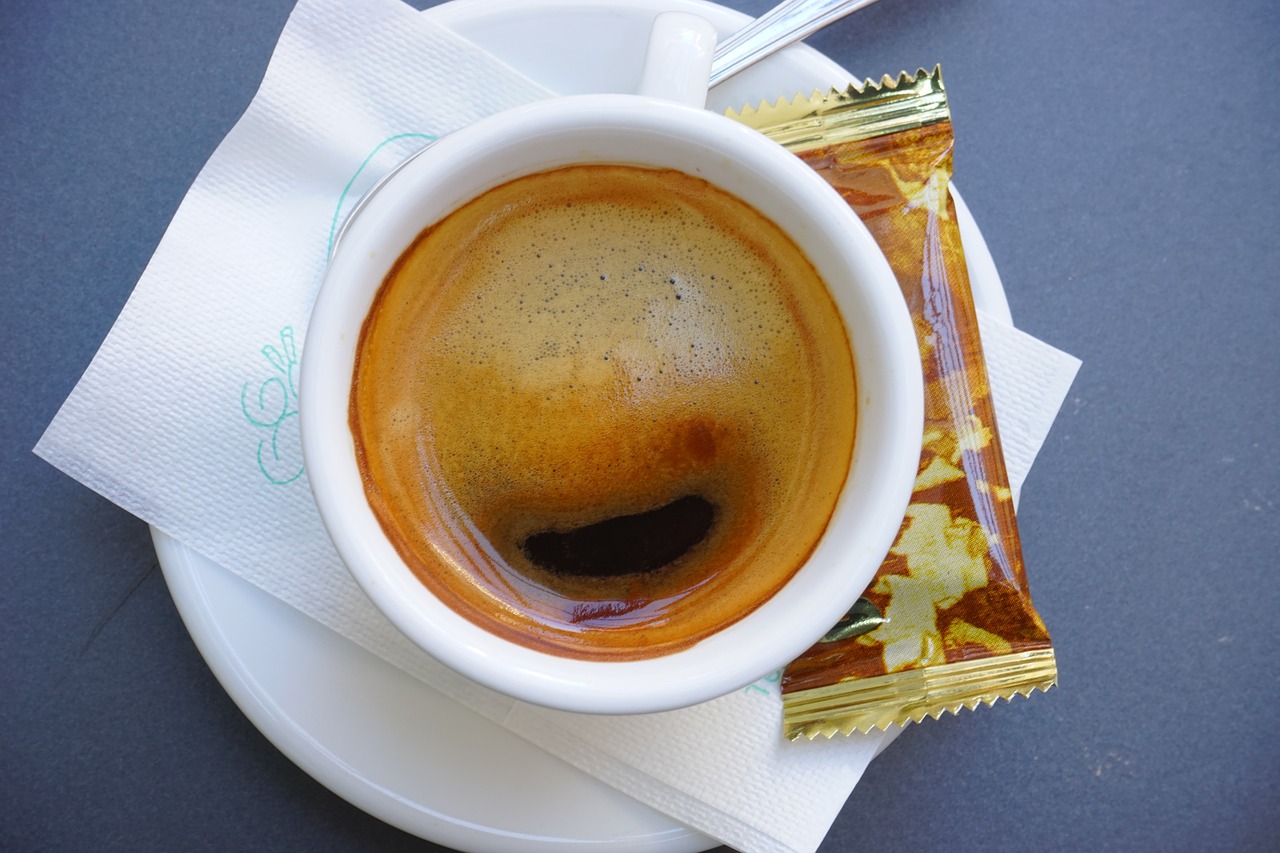 The story is not uncommon: upon arrival at an apartment in Rome, the foreign tourist inspects the kitchen for all of the necessities and happens upon a peculiar piece of equipment. It resembles a miniature, sharp-edged teapot, elevated on a similarly octagonal platform, with one handle that didn’t quite make connection on both sides. The tiny pot with its pointy spout couldn’t hold more than a half, maybe even a fourth, of a cup of liquid, and, seeing no explainable purpose for the instrument, the newcomer shrugs and pushes the contraption to the back of the cupboard.

Little did the visitor know, for this miniature teapot is none other than one of the most prized possessions of every Italian household: the acclaimed Italian coffee pot. Known as the Moka colloquially, caffettiera in standard Italian, or cuccuma, cicalater, or cogoma in dialect, this essential piece of kitchen equipment varies in build and function from the drip coffee maker so familiar in many American homes, and instead of producing a big, steaming cup of coffee, offers its users a small, espresso-sized cup of true Italian caffè. This caffè is so important that one might argue it’s the lifeblood of the Italian culture (with the average Italian drinking several cups a day, it is definitely flowing through their veins!), and the correct implementation of its making is considered just as significant as preserving the ancient ruins themselves.

A: Bottom chamber which contains water. When this is heated, pressure from the steam pushes the water through B and into C
B: Basket containing ground coffee
C: Collecting chamber for coffee

Let’s begin with the basics: the pot itself is divided into two sections, the boiler on the bottom and the upper chamber, with tiny holes in its base, on the top. Fitted into the boiler is a basket in which the grounds are placed. After the grounds are tightly packed, the bottom is filled with water, fixed with the basket, and screwed onto the top. The engineering of the contraption is something that only the bold defiance of logic and the clever creativity of an Italian could devise: the coffee pot is placed on a hot burner and the water boils from the bottom through the grounds to the top – seemingly defying gravity in the process. How does this happen? The boiling water in the bottom of the pot eventually produces enough steam to create a high pressure that gradually forces the remaining water up through the grounds, resulting in the caffè slowly collecting in the upper chamber. The result is a magically delectable tazza of caffè.

The Italian do-it-yourself coffee making results in a small cup of strongly brewed coffee that greatly resembles an espresso, but is, in fact, a slightly different drink. Although the same coffee grinds can be used, espressi are made with a pressure for coffee extraction at least 4 times higher than that of the caffettiera.

Coffee in Italy is a sacred matter: the tradition is a source of pride and identity to its drinkers. There are variations on making the perfect caffè, from the amount of coffee packed into the basket to the setting on the stove to whether or not the top is propped open. If you are in contact with Italians regularly, you might (will) run into at least one (several) debate(s) on the topic.

Mi andrebbe bene un caffè (I could go for a coffee!) is a useful phrase to know for your next Italian adventure and can be used (and will be appreciated) at all times of day and night.

Have you ever made Italian coffee or had it made for you? What is your secret?