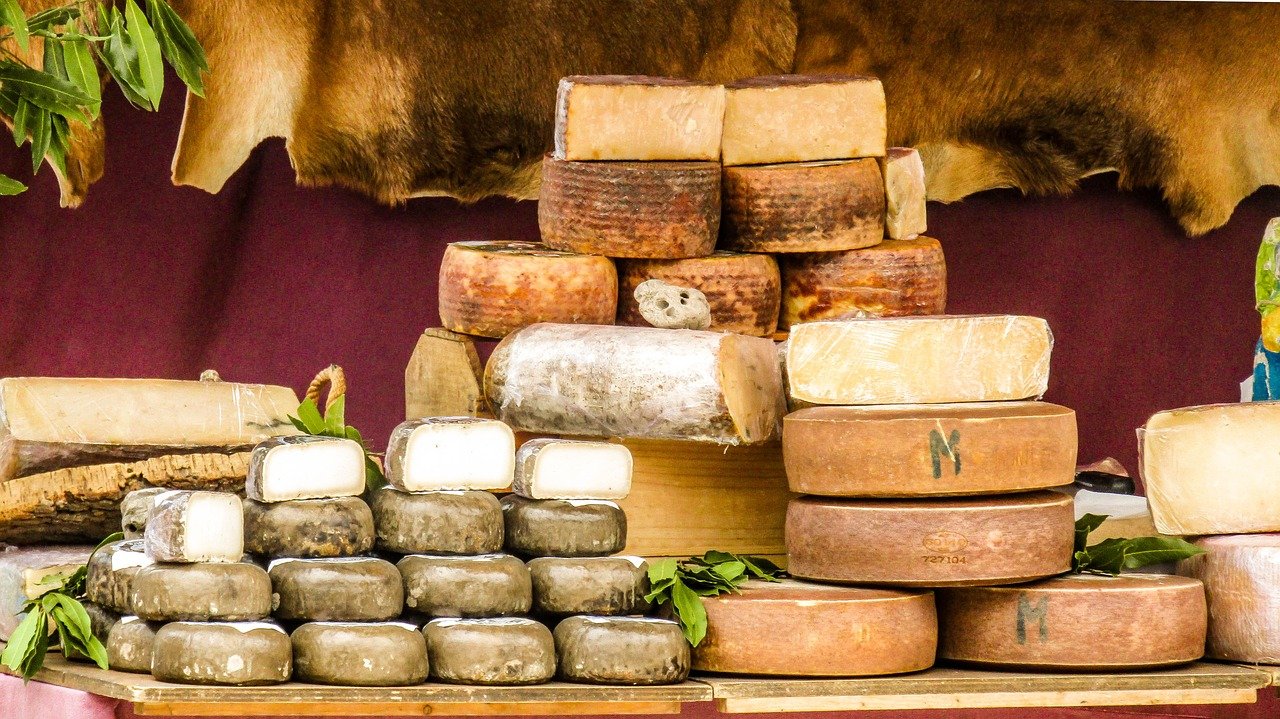 “When Italians say ‘Mangia! Mangia!’ they’re not just talking about the food…the food was, of course, meant to nourish us, but it was also meant to satisfy, in some deeper way, our endless hunger for one another… We remembered who we were through food.”
-Sergio Esposito, Passion on the Vine

Gathering around a table is for Italians a sacred ritual that not only feeds the body, but also connects the participants spiritually with each other and with the earth on which they live and from which the products came. As a Roman about her carbonara and her eyes will gloss over, her voice will turn whimsical, and she will not only tell you about the dish, but the times and places and people connected to it. Food in Italy is not just food…it is Italy itself.

There is no word for “foodie” in Italian; Italians are all foodies in the deepest sense of a word. This strong connection between and Italian and his or her food has resulted in a long-standing culture of emphasis placed on the freshest, highest-quality of products, cooked into dishes in which their flavor is not masked by an array of spice and seasoning, but simply prepared to make the ingredients shine. In fact, traditions has it that all you needed to cook a great Italian meal is five ingredients or less; more, and you begin to mask the perfect flavor of fresh products.

However, in the past decades with the rise of supermarkets, multinational corporations, and mass-produced food, Italy has not remained untouched. Sprawling ipermercati began to replace local food stands as Italians also enjoyed the convenience of a one-stop shop for all their needs. The stores were stocked with the products of global corporations, conventional products whose flavor did not reflect the vibrancy of the Italian family, culture, and land, but whose blandness faded into the background of a mediocre meal.

It didn’t take long for citizens of the country to take action against what they considered a personal offense to who they were at the core, and in 1986, one man from the Piedmont took a stand. Carlo Petrini, born in the province of Cuneo in one of Italy’s most famous food regions, founded Slow Food, an organization directly against fast food, promoting regional cuisine, the farming of products in the local ecosystem, and going back to putting the time and energy into what goes on the table. This movement has gained momentum, now with members in over 150 countries over the world, and in its Italian home it is being adhered to by more and more people, both young and old, who refuse to tolerate the trade of their beloved products for low-quality multinational substitutes. (If you are intrigued by the idea to take an hands-on cooking lesson in the birthplace of the slow food movement, we can organize for you a Cooking Class in Bra)

The momentum of the Slow Food movement continues to increase, in the last decade a phrase has graced the lips and writings of those up and down the peninsula: km0. “Kilometer zero” is today’s catchphrase that is further propelling the farm to table movement in Italy, suggesting that there be minimal transportation from the farm to the restaurant or food store, and therefore that the product is fresh and local. Km0 also usually results in lower costs for the producers and minimal impact on the environment, as long transportation routes are reduced and eliminated.

Many an Italian celebrity, restaurant, and grocery store has backed this cause, and in the recent years, several have declared their locale “green,” “slow,” or adhering to the km0 standards. These are not out of the way, unknown places, but hot spots in major cities which attract a large clientele and whose fresh dishes satisfy not only nutritional needs, but which link those who have the opportunity to experience them to the people, land, and culture of Italy.

Want to eat a km0 on your next trip? Here are three of our recommendations, one in each of the most popular cities, where you can enjoy the freshest of local cuisine:

Do you have a km0 story that is close to your heart? Share with us below!