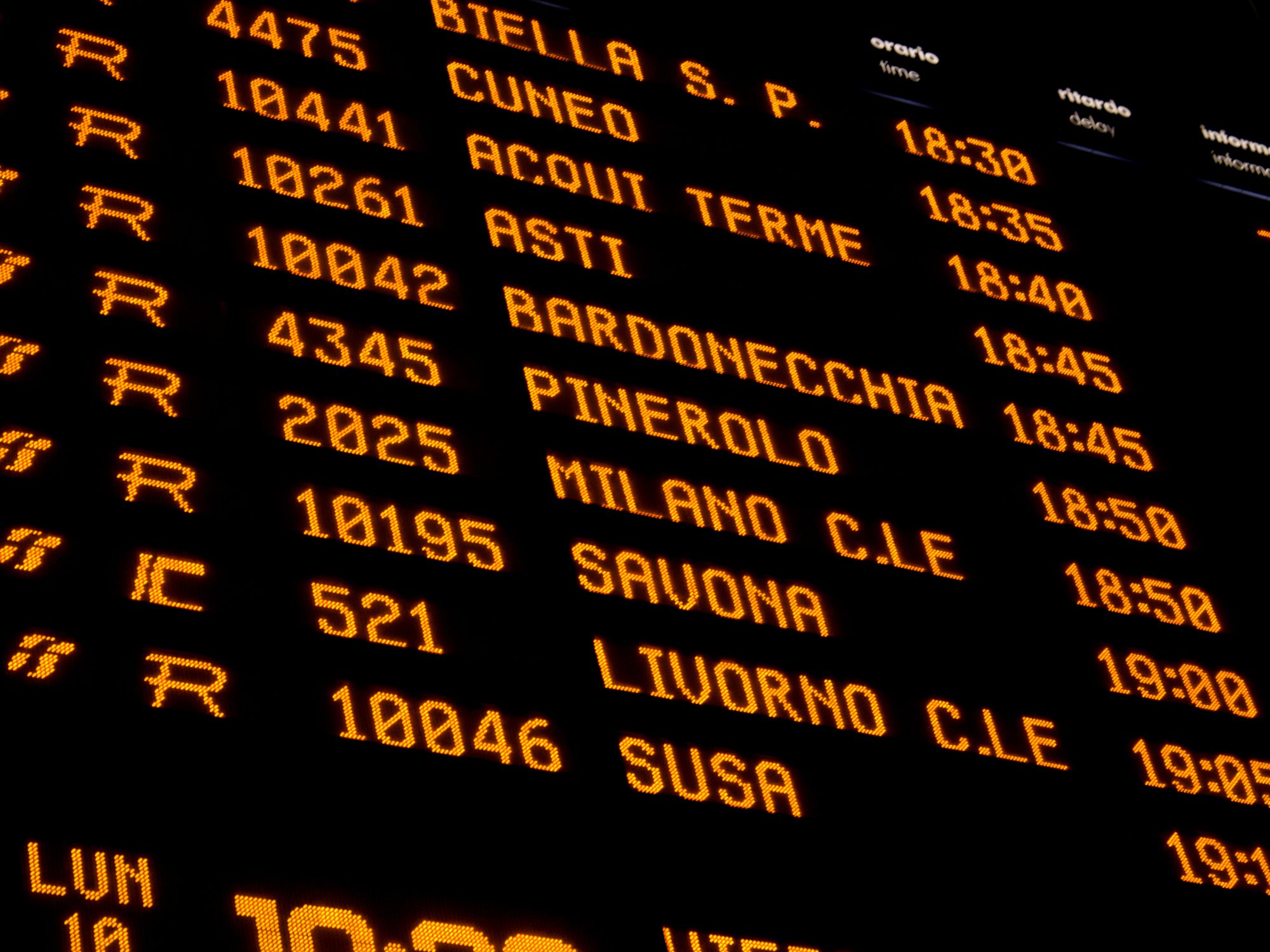 Italian trains have been running since the 19th century and have been progressively modernized to become one of the most up-to-date and sophisticated railway system in Europe. Traveling Italy by train is the most recommended way by travel experts to explore this amazing country for at least three reasons: first, it is the most used mode of transportation to move between cities (unlike the US); second, it is the best way to admire the marvelous Italian countryside while sitting comfortably on your chair; and third, it is the most convenient and reliable option to travel throughout the country.

Using this mode of transportation can be slightly intimidating, especially for those who are used to cars and planes. This guide helps you approach this new world, offering clear explanations and giving you some very useful tips, coming straight from an Italian guy who has visited every corner of the country in recent years!

How to Buy Tickets

There are two ways to buy tickets for Italian trains: booking in advance or buying from the ticket office in Italy. We strongly recommend going for the first one for the following reasons:

There are two companies that run Italian trains throughout the Peninsula: Trenitalia and Italo.

Trenitalia: As formerly holding the monopoly on the Italian train market until  Italo started operating in 2012, Trenitalia’s wide domestic network ports customers almost in every corner of Italy. It offers first and second class coaches and different types of trains based on speed and routes.

Italo: Operating since April 2012, Italo is the first private train operator on the Italian market. Unlike Trenitalia, its high-speed train service run only between the major cities of Italy (Turin, Milan, Venice, Padua, Reggio Emilia, Bologna, Florence, Rome, Naples, and Salerno). You can choose the style of your journey among 4 different ambiances (Club Executive, Prima, Extra Large, and Smart).

While the newborn Italo uses only high-speed trains, Trenitalia offers 5 different types of train based on speed and price.

Duration of the Most Common Italian Train Routes

A tricky problem that often confuses travelers at the moment of planning their trip is the lack of information about the duration of a journey. Here is a list of the most common tourist routes (with no transfers required) with their duration divided by train operator.

If you are switching from a type of train to another your route may require a transfer (which also involves having multiple tickets). Changing trains is not as hard as you may think – you just need to be prompt (in case of a tight transfer) and follow these simple steps:

Where Italian Trains Are Useless

Although Italian trains are the best way for tourists to move around the country, there are some famous destinations that are easier to reach with a different mode of transportation. Here is a list of the most popular:

Where Italian Trains are the Only Choice

Some popular destinations, especially those away from main cities and airports, can only be reached by Italian trains (or rented car alternatively). Here is a short list:

With the exception of few places, Italian trains take you everywhere in the peninsula. This is the most enjoyable and affordable mode of transportation. A unique chance to combine the need of moving between places with the beauty of the astonishing Italian countryside!

If you are still unsure about how to reach places that weren’t mentioned in this article please let us now in the comment and we will be glad to provide you with all the information!