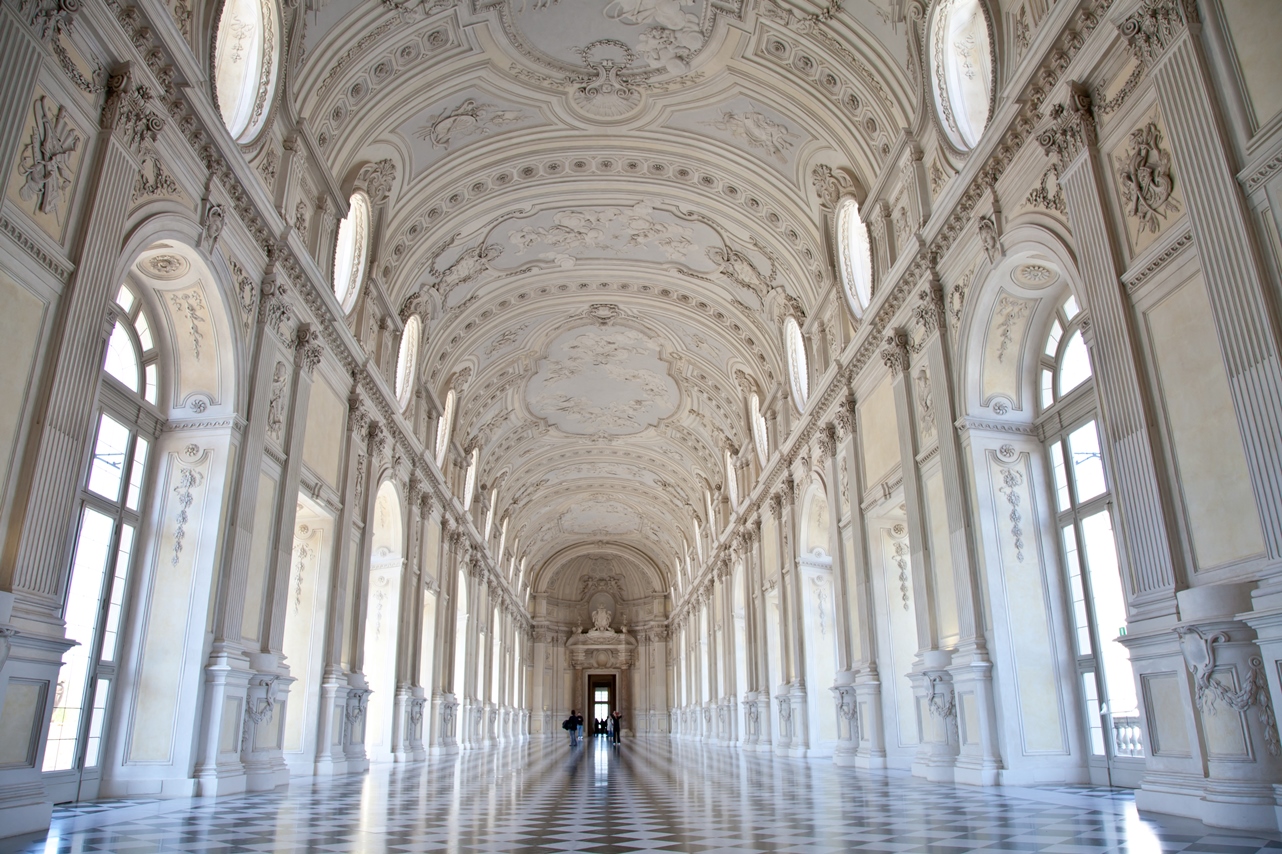 Curious to know which museums in Italy are the most visited? While some are known the world over and attract millions of visitors every year (you can book your tickets through Select Italy!), others are less popular and may present valid off-the-beaten-path alternatives.

Check out below the list of the 15 most visited museums in Italy and what makes them worth a visit. Click the links to book your entrance tickets and/or guided tours.

The 15 most visited museums in Italy

Consider getting the Torino+Piemonte card for discounted tickets.

A UNESCO World Heritage Site, the Baroque Palace of Venaria Reale, located just outside Turin, is the former royal residence of the House of Savoy. Built during the 17th and 18th centuries, it was commissioned by duke Charles Emmanuel II, who needed a base for his hunting expeditions in the countryside north of Turin. In fact, the name of the palace derives from the Latin Venatio Regia, which means “Royal Hunt”.

Consider getting the Torino+Piemonte card for discounted tickets. 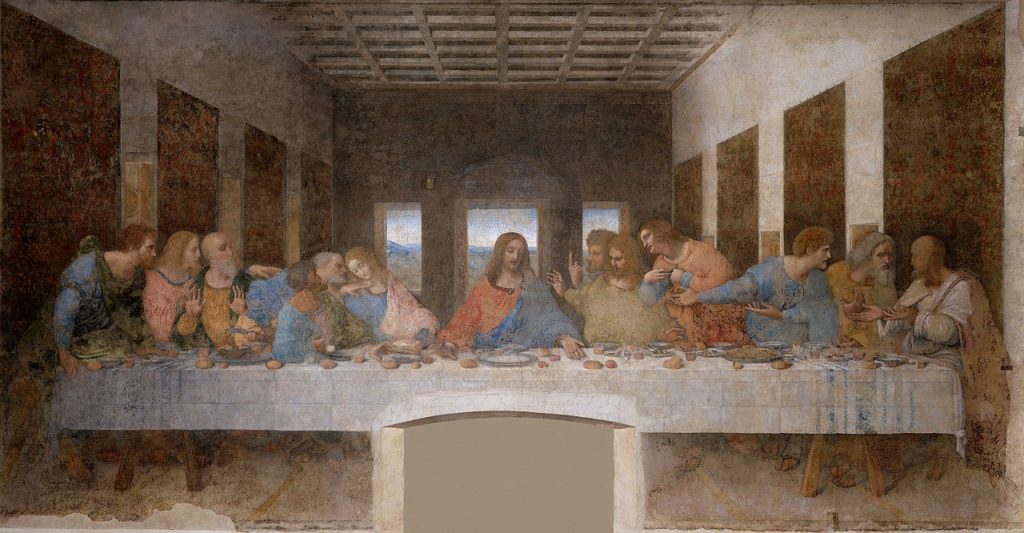 Inside the convent of Santa Maria delle Grazie in Milan is one of the most famous paintings in the world: L’Ultima Cena, The Last Supper, created in the 15th century by Renaissance genius Leonardo da Vinci. You must book your ticket in advance; be aware that availability may change quickly.

The Palatine Gallery is the main gallery of Palazzo Pitti and consists of 28 sumptuous rooms containing more than 500 paintings, mostly from the Renaissance, part of the private art collection of the Medici dynasty. Pitti Palace, the largest museum complex in Florence, is popular with visitors, so it’s wise to buy your ticket in advance. 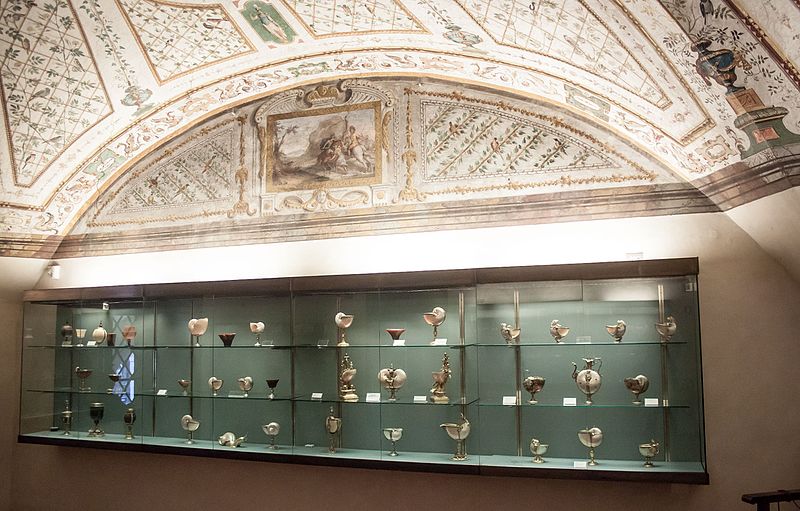 This museum complex inside Pitti Palace includes the Silver Gallery, the Costume Gallery, among the most important fashion museums in Italy, the Porcelain Gallery, the Carriages Museum and the famous 16th-century Italian-style Boboli Gardens. Please note that tickets to the Palatine Gallery do not include the Boboli Gardens; you’ll have to purchase separate entry tickets.

One of the most popular museums in Italy, the Uffizi Gallery houses a huge collection of works of art, many from the Renaissance, and includes masterpieces known the world over, such as Botticelli’s Birth of Venus and Primavera. You’d better get your tickets in advance, or you’ll end up spending (wasting) hours in line.

The home of Michelangelo’s David, the Accademia Gallery also features other sculptures by Michelangelo and a collection of Florentine paintings from the 15th and 16th centuries. Because the David attracts a large number of visitors, it is smart to buy your ticket before your visit.

The Borghese Gallery, located inside Villa Borghese, houses one of Rome’s greatest art collections – it boasts paintings and sculptures by major Italian artists, such as Caravaggio, Raphael, Titian, Bernini and Canova, among others. Reservations are required and consider booking a guided tour given that the collection is so vast. 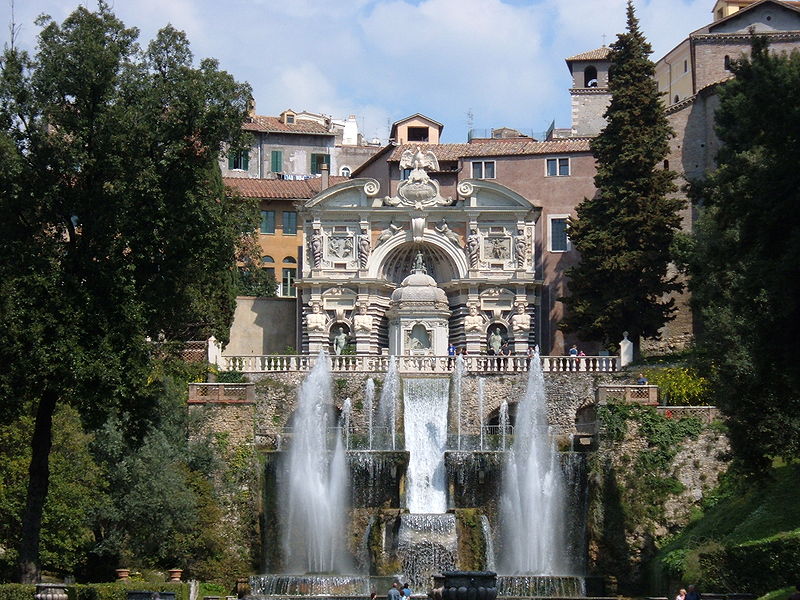 Located in Tivoli just outside Rome, Villa d’Este, a UNESCO World Heritage site, was designed in the 16th century and attracts visitors for its terraced hillside Italian Renaissance garden and its abundance of elaborate fountains. It is considered one of the most remarkable and refined examples of Renaissance culture; for this reason, UNESCO included it in its World Heritage list. 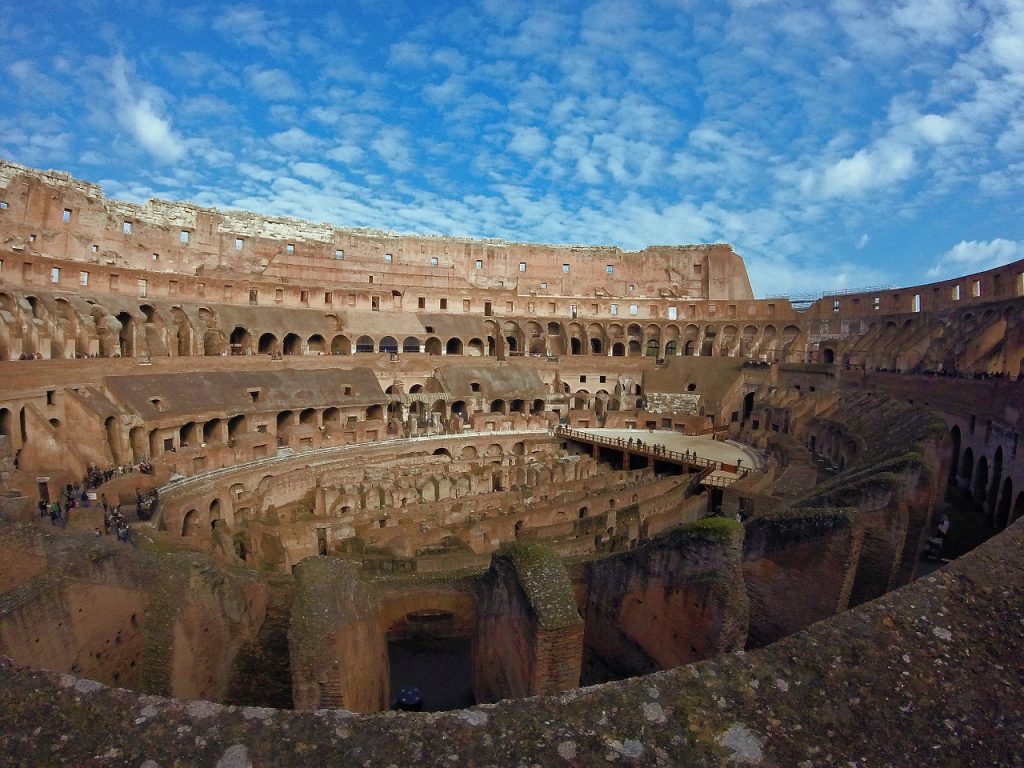 The largest amphitheater ever built, completed in 80 AD, the Colosseum is the most visited attraction in Rome, with an average of four million visitors a year. That’s why it’s imperative that you get your entrance tickets in advance. The Colosseum was the ancient Romans’ favorite gathering place for entertainment, especially for the bloody gladiators’ combats. Join a guided tour of the dungeons and upper levels to hear fascinating stories about the gladiators.

Facing the Tiber river, not too far from St. Peter’s Basilica, Castel Sant’Angelo was commissioned by the Roman Emperor Hadrian as a mausoleum for himself and his family. It was later used by the popes as a fortress and castle, and even as a prison. Philosopher Giordano Bruno and sculptor Benvenuto Cellini were among his most famous inmates.

One of Rome’s unsung museums, the Roman National Museum – Palazzo Massimo alle Terme houses a fabulous collection of classical art, which comprises magnificent sculptures on the first floor and vibrantly colored mosaics on the second. Three other museums make up the complex of the Museo Nazionale in Rome: the Terme di Diocleziano, Palazzo Altemps and the Crypta Balbi.

The most important archaeological museum in Italy, the National Archaeological Museum of Naples houses an important collection of Roman artifacts from Pompeii, Stabiae and Herculaneum. It also contains Greek and Roman antiquities, including fine marbles, mosaics and bronzes, and features a large Egyptian collection as well.

The archaeological site of Pompeii near Naples is one of Italy’s main attractions. The ancient Roman city buried by the eruption of Mount Vesuvius in 79 AD was rediscovered in 1748 and keeps delighting visitors since then. The lack of air and moisture allowed for the preservation of buildings, objects and even people. Consider booking a guided tour to get a fascinating insight into the history and mysteries of this unique site.

A UNESCO World Heritage site, the Royal Palace of Caserta is a former royal residence built for the Bourbon king of Naples to rival Versailles. It was one of the largest buildings erected in Europe in the 18th century. It includes a sumptuous palace with a park, gardens and wooded area, as well as the Aqueduct Carolino and the industrial complex of San Leucio, built for the production of silk. Given how big it is, going on a guided tour may be your best option.

Let us know what your favorite museum in Italy is in the comments below!