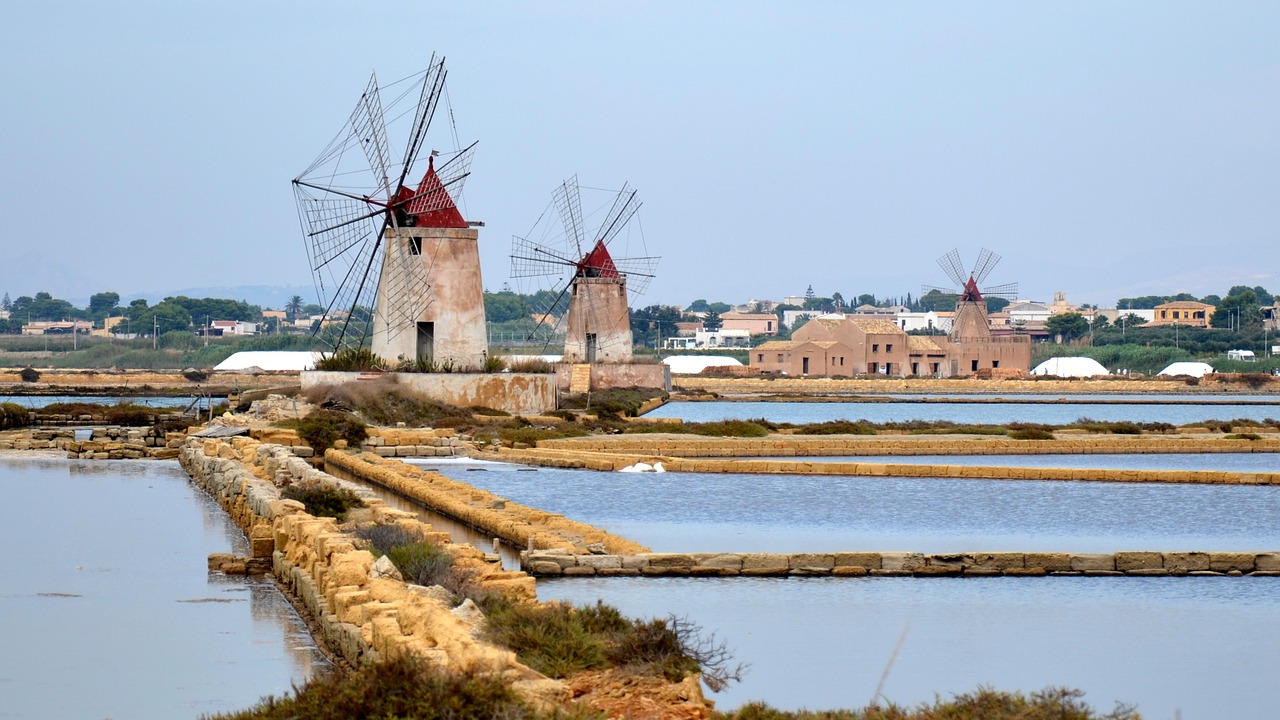 There are many off the beaten path places to visit in Italy for the curious traveler wishing to go beyond the well-known destinations of Rome, Florence and Venice. Sure, those cities should not be missed, especially when visiting Italy for the first time. However, do not rule out little-known places you may have never heard of: you will be in for some pleasant surprises!

Read on for our picks of five off-the-beaten-track places to visit in Italy that will delight you.

Stretching from the source of the Isarco River at the Brenner Pass to Bolzano, the capital of South Tyrol, the Isarco Valley is covered in majestic chestnut trees. Hence the name given to the valley’s most famous hike, the Chestnut Trail, which is especially popular in the fall, when chestnuts are in season. The trail winds through woods, meadows, vineyards, mountain huts (masi), and farms where you can buy local produce and taste classic South Tyrol fare. The main town in the Isarco Valley is Bressanone, the oldest town in South Tyrol. A visit to the Novacella Abbey nearby, one of the most important in the region, famous also for the wines it produces, is a must. Other towns worth a visit, which you will find along the Chestnut Trail, are Chiusa, with the impressive monastery of Sabiona, Villandro, with its old mine, and Barbiano, whose bell tower boasts one of the major inclines among all towers in Italy.

The Conero riviera is the stretch of coast just south of Ancona in Le Marche dominated by the 572-meter-high Mount Conero, a state park established in 1987 to protect the area. A visit to the Conero combines time at the beach, hiking and cultural opportunities. The elegant, medieval village of Sirolo is the best place to stay when visiting the area. Being positioned on a hill, it offers great views of the coast. Among the best beaches nearby are San Michele, Mezzavalle and Due Sorelle, the latter considered the symbol of the Conero Riviera, reachable only by boat. But there is more than the beach: take the time to explore the trails of the park – you can choose among 18 of them, from easy to demanding, including one that allows you to walk the entire length of the park. The inland areas are also worthy of a visit, with its quaint villages, such as Recanati, hometown of one of Italy’s greatest poets, Giacomo Leopardi. Stopping off in Ancona while on a cruise? Do not miss this full day Conero guided excursion.

In the heart of the Valdelsa, between Florence and Siena, lies the picturesque village of Certaldo, entirely built of red bricks and in part still surrounded by walls. In a panoramic position on top of a hill, Certaldo can be reached on foot or by taking the funicular, which quickly connects Certaldo Bassa, the modern part of town at the bottom of the hill, with Certaldo Alta. Certaldo is famous for being the hometown of Giovanni Boccaccio, one of the most important Italian writers from the late Middle Ages. You can visit the house where he lived, which has been turned into a museum, along via Boccaccio, the main street where you will find other notable buildings, such as Palazzo Pretorio, the Church of Saints Jacopo and Filippo, the Logge del Mercato (marketplace buildings), and the casa-torre (house in the shape of a tower) Palazzo Machiavelli. End your visit at the Porta del Rivellino, where you can enjoy a beautiful view of the surrounding Tuscan countryside. To round out your visit to this enchanting part of Tuscany, take a cooking class to learn the ropes of the regional cuisine.

Among the most overlooked places to visit in Italy is Perugia, an important cultural and artistic center located in “the green heart of Italy”, Umbria. Many important painters lived and worked in or near Perugia. One of them is Pietro Vannucci, known as Perugino, who was a native of nearby Città della Pieve, and decorated the city’s Sala del Cambio with a beautiful series of frescoes; eight of his paintings can also be admired in the National Gallery of Umbria, housed in the Palazzo dei Priori. Incidentally, Perugino was the teacher of Renaissance great Raphael. To admire the city’s artistic masterpieces, be sure to take a guided tour. Perugia is also a great base to explore the beautiful region of Umbria while trying a series of fun activities, such as horseback riding in the Umbrian countryside, or cycling through picturesque towns such as Spello, Cannara, and Bevagna.

To experience the best of Sicily  – a beautiful coastline, historic villages, archeological sites, natural reserves, excellent cuisine – without the crowds of Taormina or Syracuse, head to the region’s western coast. Marsala, Sicily’s most westerly city, makes for a good base for exploring the area. Famous in Italian history as the landing site of Giuseppe Garibaldi’s Expedition of the Thousand on May 11, 1860, it is built on the ruins of the ancient Carthaginian city Lilybaion. Nearby are the Stagnone Lagoon, a marine area famous for its salt ponds, and the archaeological site of Motya, which, in the 8th century BC, was one of the Phoenicians’ most important Sicilian towns. Within an hour’s drive of Marsala is the Zingaro Nature Reserve, Sicily’s first state park, which boasts amazing views of the coastline to be enjoyed strictly on foot. North of the reserve is the former fishermen’s village of San Vito Lo Capo, whose beach is one of the most beautiful in the region. On top of Mount Erice, roughly half an hour from Marsala, is the splendid borgo of Erice. Stroll its narrow alleys and make sure you try  the famous dolcetti di Erice, almond sweets which are said to be the best in Sicily. Heading south from Marsala you will find Selinunte, Europe’s largest archeological site, which was at some point one of the most important Greek colonies in Sicily, founded around 651 BC. Looking for a place to stay? This villa surrounded by a palm tree garden and infinity pool is ideal to relax at the end of a full day of excursions.

The destinations above may not be among the most famous places to visit in Italy, but they are certainly worth a detour!