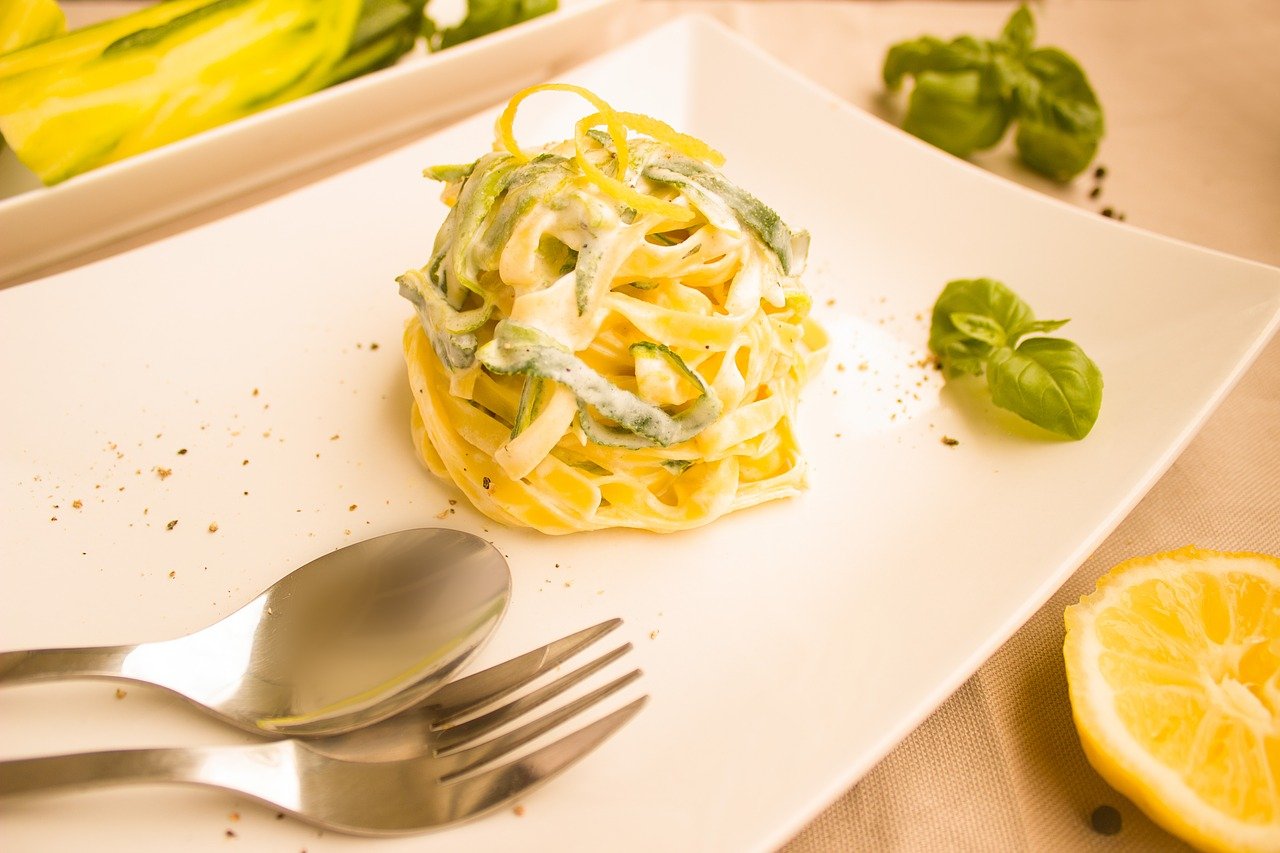 Now that you  have learned about short pasta is time to move on to the world of pasta lunga (long pasta). As stated in the first part, this tasty, simple food has a long history and today is the staple of Italy along with espresso, pasta sauce and tiramisu!

Long pasta has various stories but some resources state that Marco Polo came back with pasta after a trip to China. These noodles seem to already be in the Etruscan and Roman diet as well, but in shapes more similar to lasagna and instead of boiled it was cooked in the oven. Today long pasta is made in all sorts of different shapes and sizes, now it’s time to discover them:

This pasta originated in Siena and is famous in all of Tuscany. This thick, hand-rolled, long pasta is made with water and flour with the option of adding eggs. In the Montalcino area you might hear it called pinci. During the summer in Tuscany there are many food festivals and if you have the chance to go to one, it should be La sagra dei pici, a day dedicated to this delicious pasta and the many sauces to accompany them.

This pasta is very simple, but it can’t be compared to industrialized ones since its softness is like no other and the way it absorbs your pasta sauce makes it taste even better.

We suggest this pasta with a simple mushroom sauce and tuscan pecorino cheese.

This pasta is typical from the Emilia Romagna, Marche and Veneto. Their names comes from the verb tagliare (to cut) since to make them you need to cut the dough in long thick slices and then leave them to dry before rolling them.

The origin of this pasta began in 1487 from mastro Zefirano, who created this pasta to resemble the long blond hair of Lucrezia Borgia on the day of her wedding, but this happens to be only a story invented by the Bolognese illustrator Auguto Majani in 1931.

The best sauce for this pasta is Tagliatelle al ragu!

This pasta is made with buckwheat, a wild plant which gives it a darker color instead of the usual yellowish hue we are used to. This plant was introduced to Italy during the 15th century in the northern region.  In the 1700s the Valtellina pizzoccheri started to spread. In 1890, Ettore Bassi, a famous italian actor, mentioned pizzoccheri as the traditional dish and today you can probably find it in any tourist guidebook as it is considered a gastronomic delicacy.

Since this pasta comes from the North of Italy a famous recipe you can try is Pizzoccheri alla Valtellinese which consists of pasta with potatoes, cheese and greens cooked in the oven.

Most people when thinking of long pasta spaghetti is what comes to mind, but a similar pasta is linguine (not linguni). Their names means “small tongue” since it’s a flatter pasta circa 4 millimeters each, not as wide as the tagliatelle. This pasta originates from Genoa where seafood and pesto are typically paired with this dish.

Bucatini pasta is traditionally from the Lazio region, and in Rome it is used a lot with sauces that have guanciale, pancetta, vegetables and more. The name comes from the Italian word “buco” which means hole, so the name means pierced pasta since there is a small hole on it. The hole typically fills with sauce which makes it taste even more delicious! The sauce names come from Amatrice, a city that once was part of the Abruzzo region but today is in Lazio which makes this dish typical in Roman cuisine.

Try this pasta out by enjoying an amazing Bucatini all’Amatriciana.

Now that you’ve learned more about long pasta which dish will you make? Let us know!