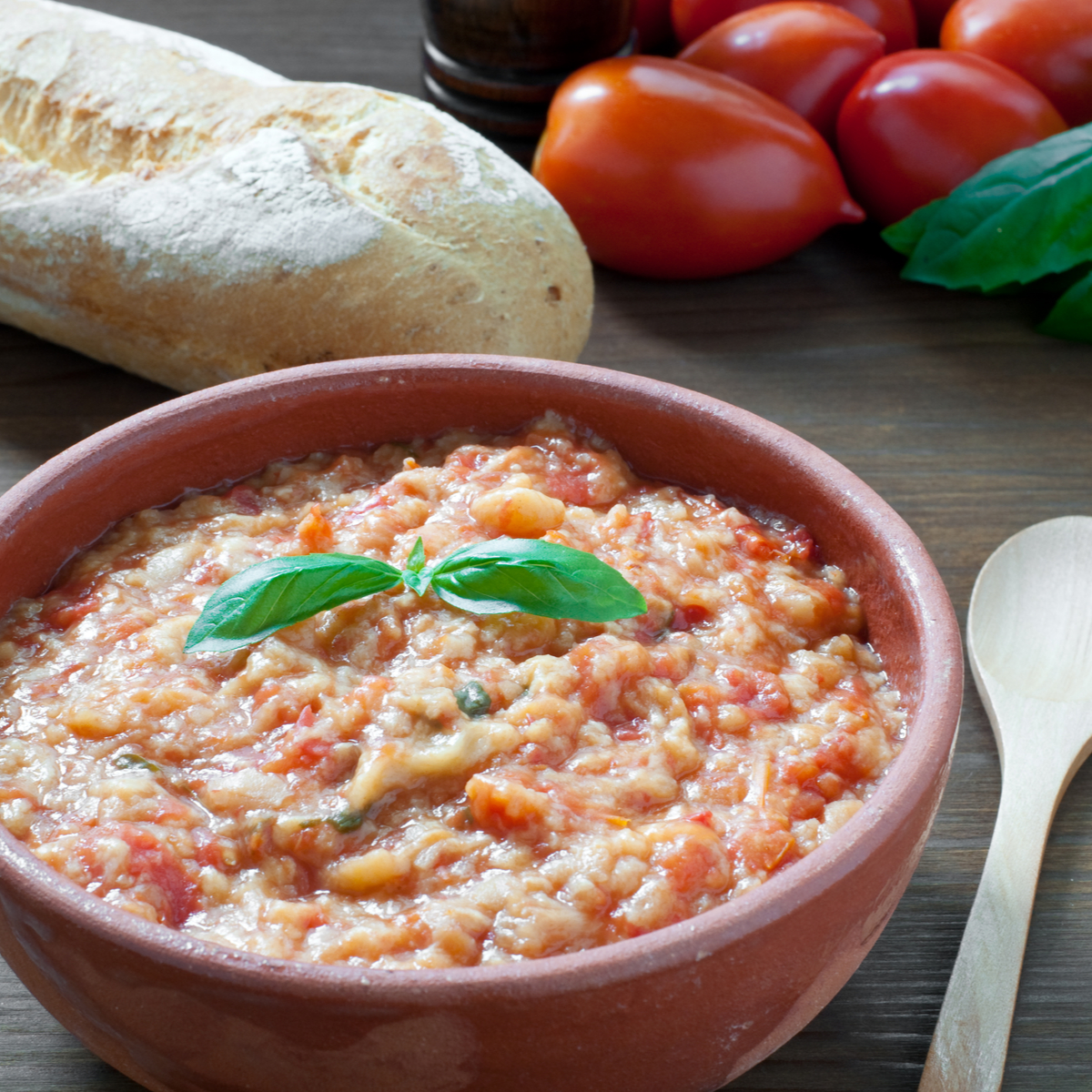 Remember the saying, “You are what you eat?” I’d argue that it’s not just what you eat, but you are also what you speak. Think about it – language is not just words and grammar, but a reflection of culture. Trying to learn, understand, and use a language knowing nothing about a culture results in laughable misunderstandings and downright awkward situations. Lucky for all of the language learners out there, one of the best ways to learn a culture is by examining the language. And some of the best pieces of language that reflect pieces of a culture are proverbs. It’s no different for Italian – so this blog is going to examine some common Italian proverbs that provide us with insights into Italy and its people.

This Italian proverb literally means, “One who sleeps does not catch the fish,” and corresponds to the English, “The early bird catches the worm.” The significant impact that the sea has had on the lives of those living on the boot-shaped peninsula is highlighted in the phrase, as well as the fact that of the most enduring professions in Italy’s history is that of a fisherman (with the sea on three sides, how could it not be?). Another Italian proverb referencing the sea is the counterpart to the English “Easier said than done:” Tra il dire e il fare c´è di mezzo il mare, literally “Between saying and doing there is a sea in the middle.”

“If it’s not soup, it’s soggy bread.” Any guesses on which English proverb matches up to this one? It’s not too hard if you know anything about Italian soup – especially those such ribolitta, which makes use of leftovers by mixing them in a soup and then pouring it onto stale bread. This proverb’s English amico is “Six of one, half dozen of the other.” Call it soup or call it soggy bread – or call it six or call it half dozen – it’s the same thing. An additional glimpse into an ingredient prominent in Italian dishes is: Quando la pera è matura, casca da sé (when the pear is ripe it falls by itself – aka “All things happen in good time” in English).

Stroll down the streets in Rome and you will see countless street vendors with cat calendars; head to Largo Argentina and you’ll witness Rome’s very own stray cat sanctuary, complete with 200 volunteers who look after Italy’s beloved animal. The country’s response to “don’t count your chickens before they hatch” reflects its affinity for felines, as it literally means, “Don’t say cat if you don’t have it in the bag.” Another cat proverb La gatta frettolosa fa i gattini ciechi, or “the hurried female cat makes blind kittens,” is equivalent to the English “Haste makes waste.”

Italy’s ancient history has cultivated a largely pedestrian culture within cities, which adapted well to first the bicycle and then the motorino. Italians perched atop both modes of transportation zip through towns and cities, and the prominence of these vehicles in the lives of residents is apparent in this Italian proverb, meaning “You wanted a bike? Now pedal!” – comparable to English’s “As you’ve made your bed, so you must lie on it.”

Which Italian proverb resonated the most with you? Do you know any others to share?