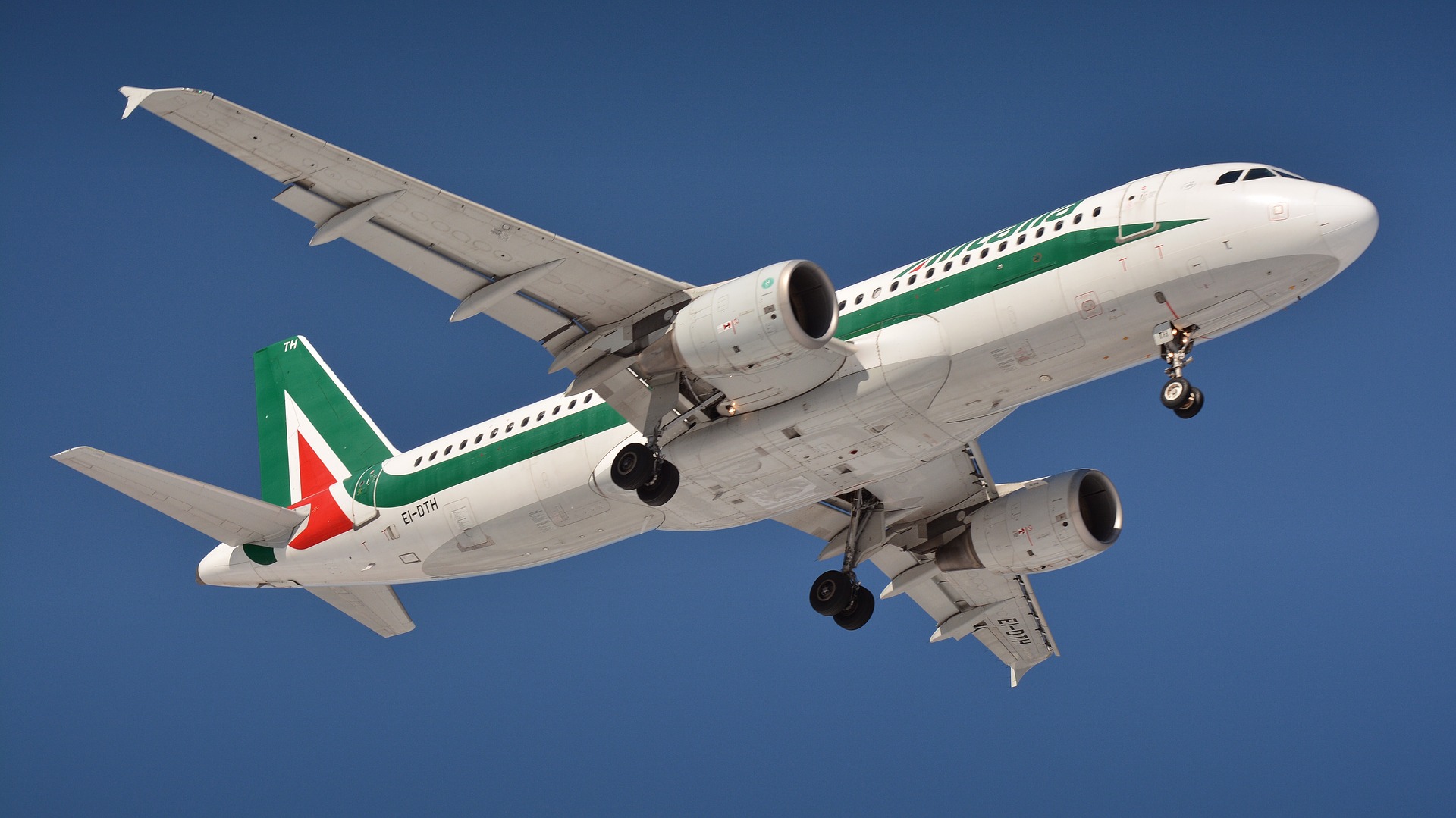 Sometimes there’s nothing more fun than hopping aboard a train in Italy to get from Point A to Point B, or barreling down the autostrada in your rented Alfa Romeo Spider Veloce. BUT: Sometimes you just want to be at your destination, and linger there a while. And that is where Italy’s Secret Airports come in to play. Okay, so with the exception of some military ones, they’re not so secret, but if you tell most non-Italians that Italy has 133 airports (which it does), they probably won’t be able to name many beyond the biggies in Rome (Leonardo da Vinci-Fiumicino Airport) and Milan (Malpensa).

But using Italy’s secondary and regional airports can not only bring an extra dimension of convenience to your trip, it can also help you maximize shorter stays by reducing transfer times between cities and destinations. Like Venice? Delta flies non-stop daily from New York’s JFK International Airport to Venice’s surprisingly spacious Marco Polo International (VCE). From there you can take a boat to the city, and not have to sit in traffic once. Another advantage of Italy’s smaller airports is that by choosing to use them, you reduce your reliance on Alitalia, and increase your chances of ending your trip with the same amount of luggage that you started out with.  Like Florence? Why not consider flying to London and then connecting to an Air France flight? It’s very possible.

Other horizons open. Tired of Venice? That really isn’t possible, but suppose you’ve booked a week’s stay in Venice but want a taste of Sicilian sun? Take a non-stop to Catania (on Alitalia – see, we still like you!) and wave at Mount Etna before your trip-within-a-trip begins. Italy is a long country, with some 736 miles between north and south, and that’s not counting the big Mediterranean islands. So flying helps! Check out these other options for getting airborne, Italian style:

Pisa International Airport Galileo Galilei (PSA): Pisa’s famous tower may lean precariously, but there’s nothing unwieldy about this nice airport that had military origins. The convenience of Delta’s seasonal non-stop service from New York to Pisa is not to be underestimated.

Palermo Falcone-Borsellino Airport (PMO): Palermo’s airport is named for two anti-mafia judges  tragically slain in 1992. It is one of Italy’s busiest airports and let’s not forget, it was the Greeks who first named the city, Panormus, which fittingly means “always fit for landing in.” Today, Sicily has other airports too, but Palermo is the island’s chief gateway.

Cagliari-Elmas Airport (CAG): At Select Italy we love Sicily, but that doesn’t mean we don’t love Sardinia, too. Cagliari is the capital of Sardinia and in the very south of this Mediterranean island.

Federico Fellini Airport, Rimini (RMI): Who could resist an airport named after Fellini? The great director was born in Rimini, and with the Marche region one to watch, you’ll want to put this fine regional airport at the top of your planning list.

Catania-Fontanarossa Airport (CTA): Get to the southeastern side of Sicily by using this modern airport that offers good connections to several mainland Italian and European cities.

Florence-Peretola “Amerigo Vespucci” Airport (FLR): It only has one runway, but there’s no airport closer to the Uffizi than this. Named for the great Italian explorer who was born in Florence.

In which airport will you like to fly into? Let us know!