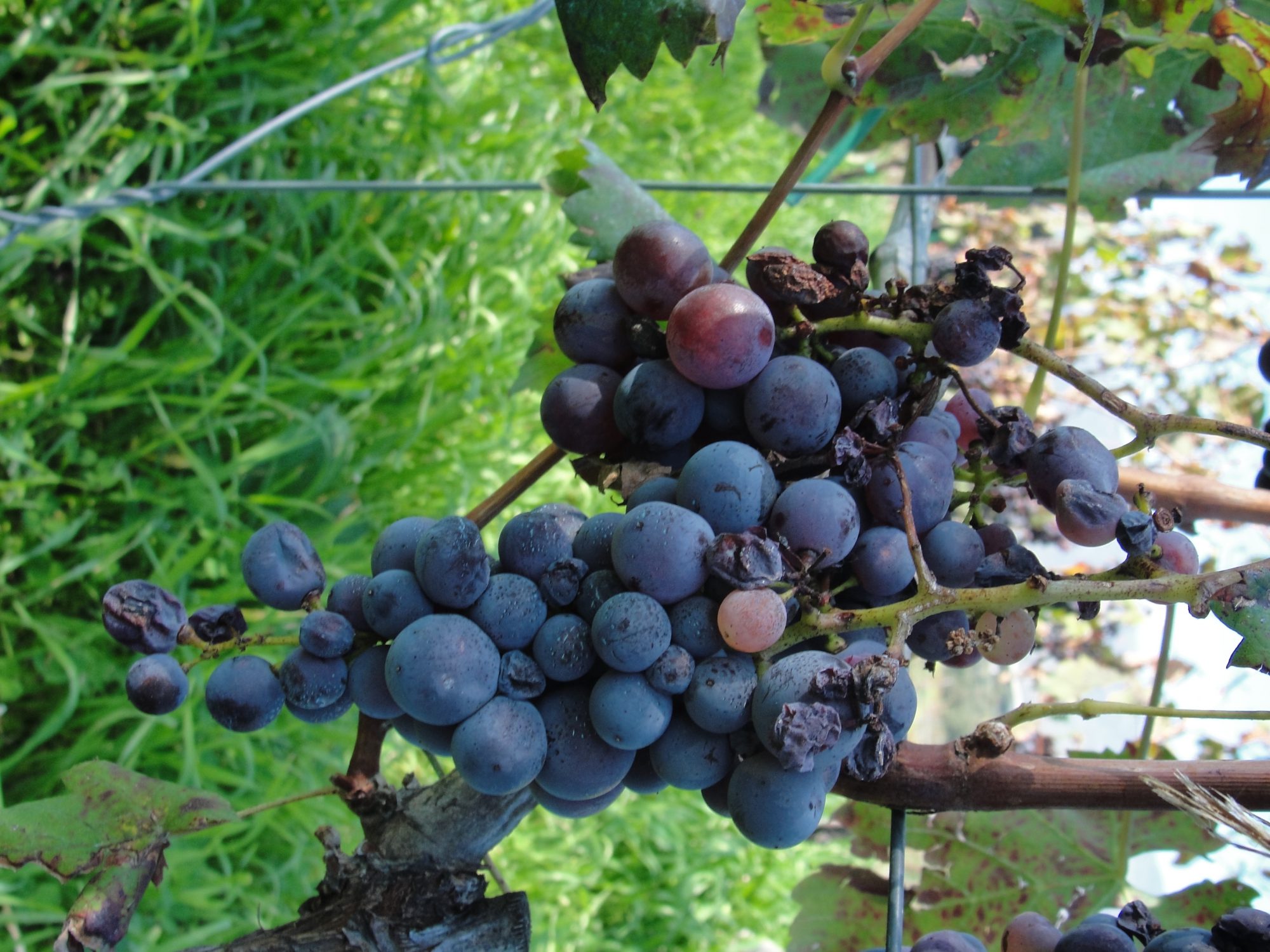 Something happened to me in the past few years that completely changed my outlook on how I viewed one of my favorite topics in life: wine. It wasn’t that I fell in love – have always been passionate about that fermented grape juice that certain aficionados can spend hours on end arguing about. I began like many of those with little experience – the sweeter and cheaper, the better. After a stint in Italy, I developed a hint of a palate and graduated to reds, after which (slowly) I started gaining interest in grapes, territories, and makers. Years and a class with the International Sommelier Guild later, I appreciate, talk, and buy wine. I could use the technical jargon, buy and give the best bottles, and appreciate the best of the best.

But this moment is not the one at which I would say I began to truly understand wine. That, my friends, came at an entirely different point far away from books and the classroom. It first happened when I drank a simple Barbera in the foggy hills of Piedmont. It was with a sip of this workhorse grape that often takes the back seat to Nebbiolo but produces some of my favorite table wines available. It was there, sipping the wine after a day in the enchanting northern region, that it clicked. I wasn’t drinking high acidity, low tannins, and bright red berries. I was drinking what I had just experienced; the earth of the surrounding areas, the people I had met, and the culture I had encountered. This wine wasn’t a drink. It was an experience.

At this point, wine became even more fun. I found the best winemakers in the country to not only be balanced perfections that scored 90+ points from Robert Parker, but those who literally ported me to the place in which it was made. There were, of course, the usual suspects – the Brunello’s that brought me straight to Montalcino and the Barolo’s that were a picture perfect scene of Piedmont – but then there were the everyday Bardolino’s that tasted like standing at the edge of a lake with a cool summer breeze, the Lacryma Christi del Vesuvio’s that sent me straight to Pompeii, and the Nero d’Avola’s that tasted like the dusty earth of Sicily. I began to understand that wines that are made well are not just technically perfect on paper, but they are those who manage to reflect where they come from in a glass.

With this magical experience in mind, Select Italy’s Food and Wine department began our newest project with the goal not only to give our clients a memory of sipping vino italiano in an enoteca or spending an afternoon in a vineyard, but also to offer the full experience of the wine itself. We wanted to complete the circle, bringing that story packed in the glasses of Italy’s best wine-making families to life, composing a series of suggested itineraries around the various tenute of the family with the opportunity of meeting the people who make the wine, discovering the land on which it is grown, and immersing oneself into the story and culture of the area.

Thus, the novel project Wine Roads of Italy: The Experience was born. Select Italy is proud to announce the first two itineraries, fashioned around the various properties of the Allegrini and Tasca d’Almerita families and intended to give a true insider’s glimpse into the wine and areas of the Veneto, Tuscany, and Sicily from which it comes.

Wine Roads of Sicily: The Tasca d’Almerita Experience is a suggested itinerary beginning in eastern Sicily and ending in Palermo (with a possible extension at the family’s Capofaro Estate on the island of Pantelleria). It highlights Mount Etna and the Tascante Estate, the breathtaking expanse in central Sicily at the Regaleali Estate, and noble Palermo’s vines at the Sallier de la Tour Estate. Throughout this week, it is none other than the people who make the award-winning wine themselves introducing history, natural wonders, and above all, cuisine.

The northern counterpart, Wine Roads of Italy: The Allegrini Experience, brings the sumptuousness of the family’s Amarone to life, beginning at the opulent Hotel Danieli in Venice and moving to Verona and the family’s estate of Villa della Torre (which produces the grapes used to make the well known Palazzo della Torre). The week continues at the Castello di Casole in Tuscany with private visits and tours of the San Polo Estate in Montalcino and the Poggio al Tesoro Estate in Bolgheri. This is truly a luxurious experience, spent in the care of one of the most successful families in Italian wine making.

The Allegrini and Tasca d’Amerita experiences are designed not only to offer the highest quality of Italian travel that Select Italy has always been known for, but also to give you a true look into wine in Italy, its history, its culture, and its people. Can’t decide which you want to try first? Try tasting the wines by picking them up at the your local beverage store to get a feel of the experience that awaits you. Both families import to the US and their wines can be located here.

What was your first memory of drinking Italian wine? Share it with us!