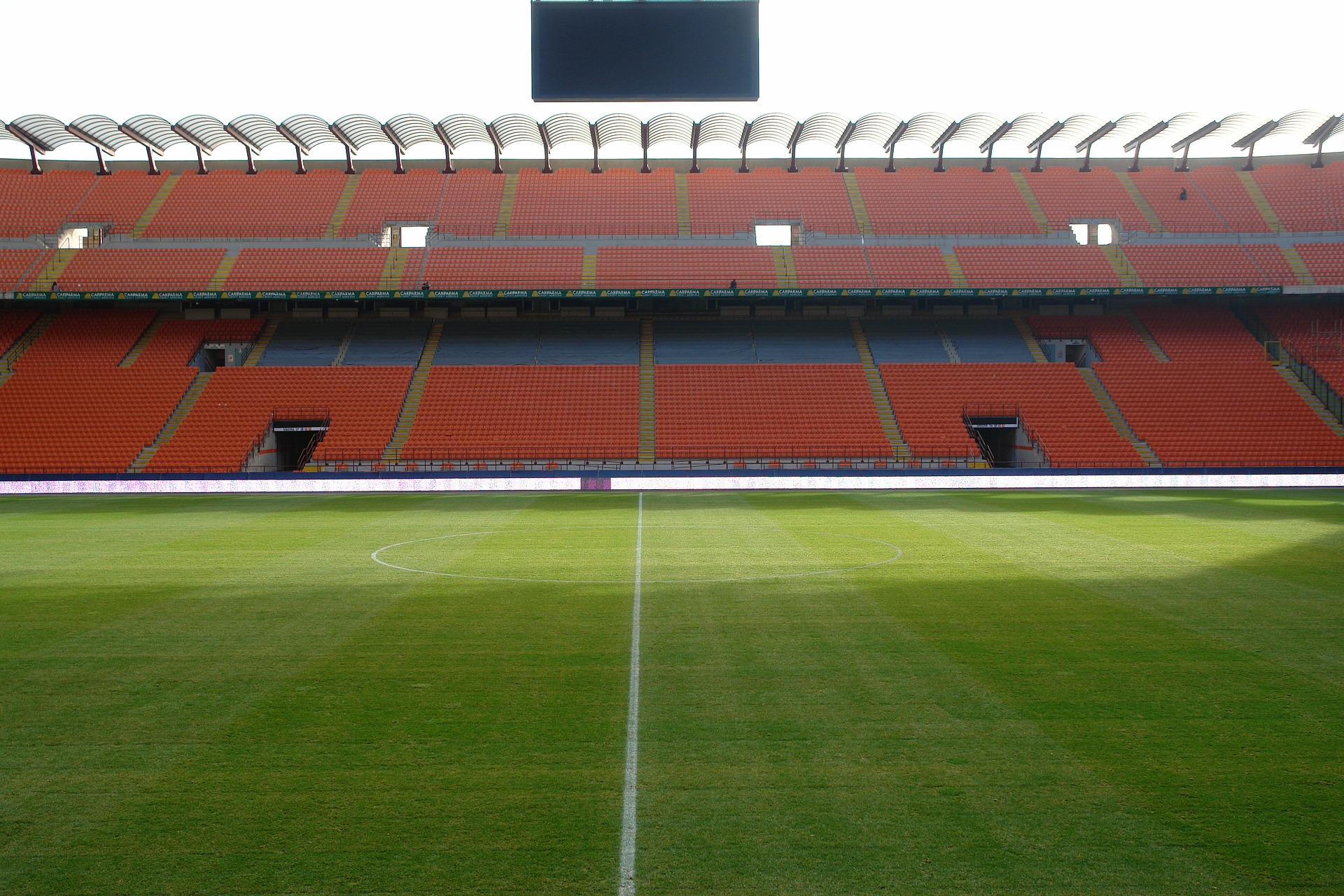 I have been a fan of soccer since childhood, which in the US usually means that you played soccer for a few years and sat on the sidelines at your siblings’ games. I learned that there was much more to being a “fan” when I began studying and traveling to Italy. There, soccer (aka calcio) is king; a sport in which athletes are paid more than American football players, national newspapers have almost as many soccer headlines as news headlines, and the fan base is literally die-hard. While in Italy, I attended a few soccer games, which turned out to be memorable experiences, but it wasn’t until I went to my first American MLS soccer game that I realized: on many different levels, calcio in Italia and soccer in America are two different worlds.

ITALY: It is almost as if each Italian in the stands thinks a camera is focused on him or her throughout the whole game. The reactions to every play are at times more entertaining than what’s happening on the field: A goal is made or stopped and there are jumps and shouts of joy; miss a goal and hair is clutched with faces twisting in anger and grief; a ref calls an “unfair call” and arms extend forcefully in physical representation of the accompanying obscenities.

AMERICA: Seated quietly with intermittent trips to the restroom or refreshment stands, these fans might make a comment, but know their place: Americans believe that they are at a game to watch a game, although a few participate by standing and cheering when a goal is scored.

Juventus fans emphatically react to a negative occurence on the field.

ITALY: Fans, or tifosi, literally live and die for their team, a fact that is widely acknowledged in the world of European soccer. This loyalty is so deep that in listening to an Italian fan’s monologue of comments on a game, one might note that there are barely comments about the other team. Italians watch their players, about whose style of play they know everything, and not only praise the accomplishments, but criticize and curse the mistakes. Liz Gilbert’s Eat Pray Love exhibits an example of exactly this, tracing the words of an Italian watching his player advance towards the goal with the ball: “Dai, dai, dai, Albertini, dai…va bene, va bene, ragazzo mio, perfetto, bravo, bravo…Nella porta! Eccola, eccola, ecco—AAAAAHHHHHH!!! CAFONE! TRADITORE! Madonna…Ah, Dio mio, perche, perche, perche, questo e’ stupido, e’ una vergogna, la vergogna!!” (“Come on, come on, come on, Albertini, come on…OK, OK, my boy, perfect, brilliant, brilliant… In the goal! There it is, there it is, there it—TRAITOR!…Mother of God…Oh my God, why, why, why, this is stupid, it is shameful, the shame!!”)

AMERICA: When a MLS player missed the goal, there were shouts “Good try!” and “Next time!” Further, when the goalie of the other team saved a goal, a neighbor of mine actually turned to his friend and said, “You’ve gotta give it to him, that was a nice save.” Let’s just say that Americans tend to be a lot more amicable towards players of both teams, commenting on the good and bad of the other team, and offering encouragements to their own.

ITALY: Not only are the phrases passionate and flowing from Italy’s tifosi, but the wording of the commentary is that which most poets yearn to posses. New expressions are invented at every match, each one more poetic than the next. I, for one, have heard people curse players to die by wolves or extreme cases of obscure illness, or, as is the case in Eat, Pray, Love, accuse players of masquerading that they actually have heart: Che casino, che bordello…NON HAI UN CUORE, ALBERTINI! FAI FINTA! (What a mess, what an utter mess…YOU DON’T HAVE A HEART, ALBERTINI!!! YOU FAKE IT!!!!)

AMERICA: The precedent in the US is set at much more polite. The worst I heard at the MLS game was, “You stink, ref!” and “Busted!” when a player was called off-sides. Again, American friendliness extends to the soccer field.

Have you had any experiences with American or Italian soccer? Share your insights below!