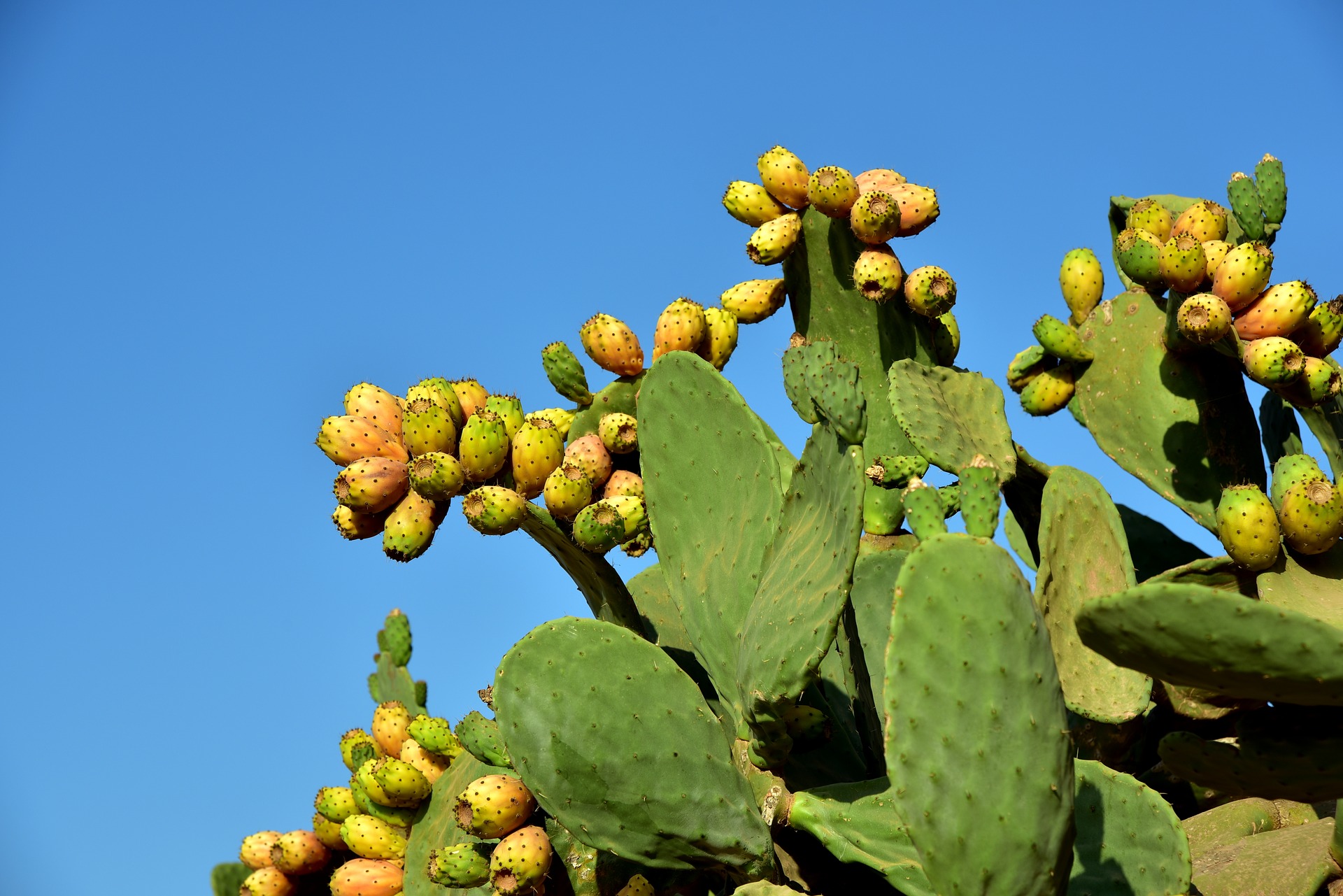 Experience Sicily from Palermo to Catania on this magnificent 8 day itinerary.  It will take you across the island, which is the largest in Italy, and cover the highlights from coast to coast, as well as history and food from east to west. In Palermo you will enjoy both a night and day tour of this marvelous Sicilian capital city and its local street food cuisine.  A full day will be dedicated to two famous Sicilian wineries Donnafugata and Florio along with a tour of the 5th century temple of Segesta.

Upon arrival to Catania by private car transfer, you will have a private tour of the city which is the second largest in Sicily and located on the island’s eastern coast. Its Baroque city center and historical churches is a UNESCO World Heritage Site. Highlights of the city include the Cathedral of Saint Agatha, the Elephant Fountain, the Roman theater and Odeon, great food, and a lively nightlife.

On a day trip from Catania you will visit Agrigento and Piazza Armerina. The city of Agrigento is famous for its archeological park named the Valley of the Temples which is a UNESCO World Heritage Site. It was built by the Greeks between 510 and 430 BC and includes the Temple of Castor and Pollux, Temple of Concord, Temple of June, Temple of Jove, and Temple of Hercules. Piazza Armerina and the amazing Villa Romana del Casale is also a UNESCO World Heritage Site and holds the largest collection of Roman mosaics dating back to the 4 century AD and is considered the most beautiful, most well-preserved, and varied of its kind in the world.

North of Catania, you will have a full day trip to visit Taormina, Castelmola, and Savoca. Taormina is the tourist capital of Sicily and sits on a hilltop above the Ionian Sea with lots of boutique shops and restaurants. Main sites are the ancient Greek Theater,  the Cathedral of San Nicola, and Corso Umberto with its squares and terraces. From Taormina you will reach the mountain village of Castelmola which is 3 miles away and over 1700 feet above sea level. Here you will be captivated by the panoramic views of Mt. Etna and the surrounding coastlines, and perhaps the view from Caffe’ San Giorgio or Caffe’ Turrisi.  Onward to Savoca, which is north of Taormina and is one of the most beautiful villages in Italy, so beautiful that it was made famous by the movie The Godfather as several scenes were filmed there. Most importantly, try a lemon granita in the local Caffe’ before you leave as it will surely be an unforgettable treat.

If you like this package but prefer to customize it in any way, such as a different style of hotel, additions or subtractions in the number of nights, extensions to other cities or a change in the number of participants, please send an email to info@selectitaly.com or call 800-877-1755.