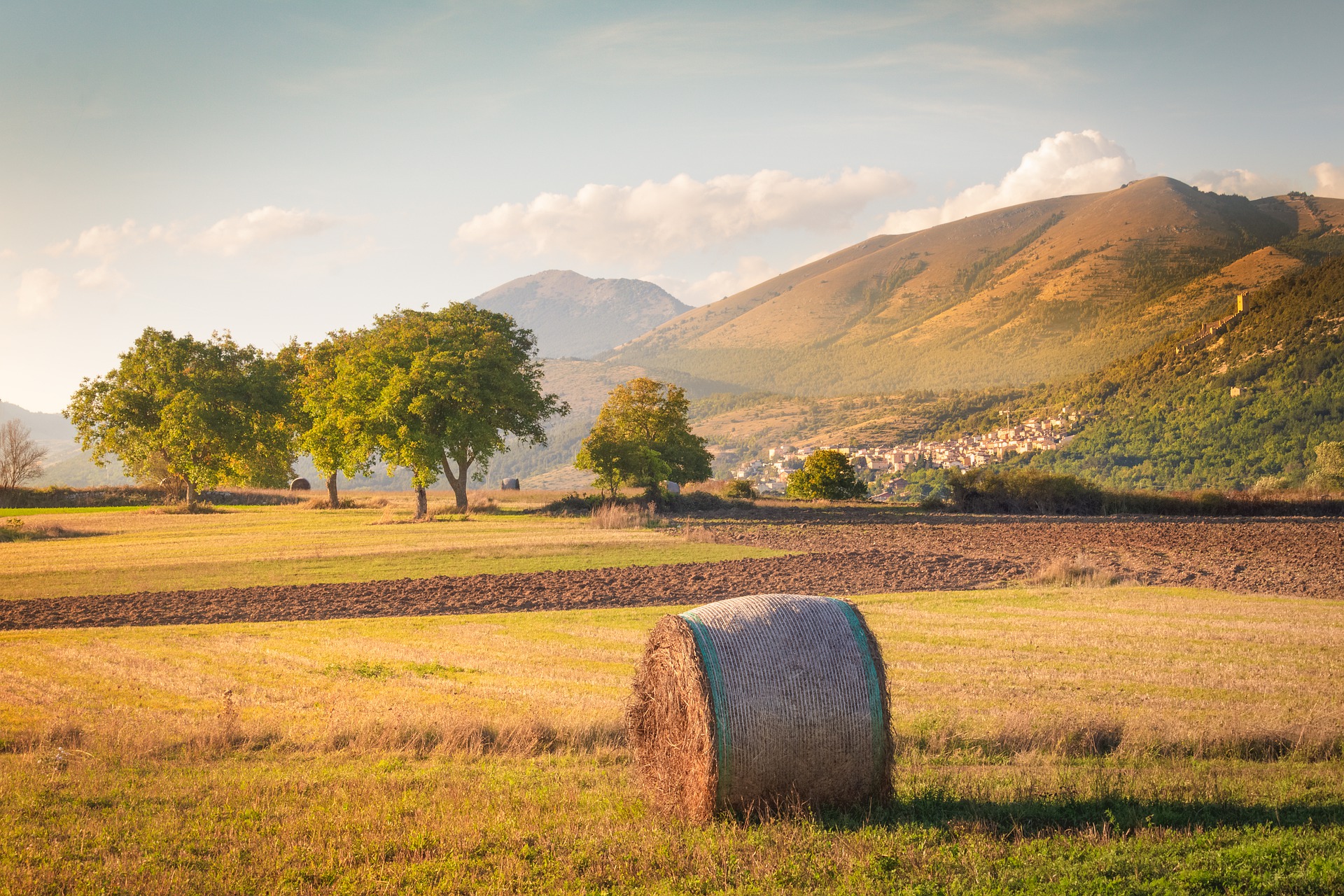 This is an off the beaten path adventure through the heart of central Italy that will leave you asking yourself, why didn’t I book this sooner? After visiting classic Rome, you will depart for the Abruzzo region with a stop in the town of Tagliacozzo, which is known for being one of the most beautiful villages in Italy with its medieval buildings at the foot of the Marsica mountains. Then on to Sulmona, which is known for the poet Ovidio and is home to the Italian confetti and the medieval aqueduct. Next you will visit Pescara, the largest town in the region, and birthplace of the great poet Grabriele D’Annunzio. It emerged as a modern city on the ancient remains after World War II.

Departure for Lanciano, the city of the Eucharistic miracle that took place in the 18th century where you will visit the Church of San Francisco, symbol of the event, the Cathedral and the medieval center. In the afternoon, a visit to Ortona, a city of Roman origin, is famous for its beaches and the Aragonese fortress. Departure for Giulianova, one of the largest villages of the Adriatic, with its historic city center, elegant churches, and chapels, and palaces that recall the ancient splendor of the village.

Continuing on to Teramo, an ancient Italic and Roman city located halfway between the Apennines and the coast you will find the Piazza del Municipio, an elegant and fascinating urban ensemble between palaces and churches of medieval times. On to L’Aquila, capital of the region, Roman and medieval city, famous for its Fontana delle 99 cannelle, the Cathedral, and for being an important university center.

Are we done yet? No. Panoramic roads lead to the highest Apennines massif, the Gran Sasso, surrounded by  mountain villages ideal for summer strolls and a base for skiing in winter. Departure in the afternoon for  Spoleto with a short stop at Marmore to admire the most beautiful Italian falls in the heart of Umbria. Spoleto, a city of 40,000 inhabitants of Roman origin with symbolic monuments like the Bridge of the Towers, the Arch of Drusus, the Cathedral, and the Albornoziana Rock.

A nice walk in the old town of Assisi will end with a visit of the Basilica of Saint Francis. Then, depart for the capital of the Umbria region, Perugia, where you can admire the Palazzo dei Priori, the Fontana Maggiore, the Etruscan Gate of the 3rd century BC, the Cathedral and the medieval wall. Continue for Todi in the afternoon with a stroll through the historic center of this pretty walled village and protected by the Rock of 1373. You will see the Cathedral, the People’s Square, the Palace of Priors and the Church of Consolation, built by Bramante.

To top it all off, after Assisi you will reach the most important city on the way between Umbria and Rome: Orvieto. It is an ancient city going back to the Etruscan era, and with influence from Roman times and Papal rule, you will breathe the medieval air of the city. Its main sights include the Orvieto Cathedral with its imposing and elaborate facade, the Pozzo di San Patrizio which was a water well built for the Popes, historical churches, and known for its excellent white wine.