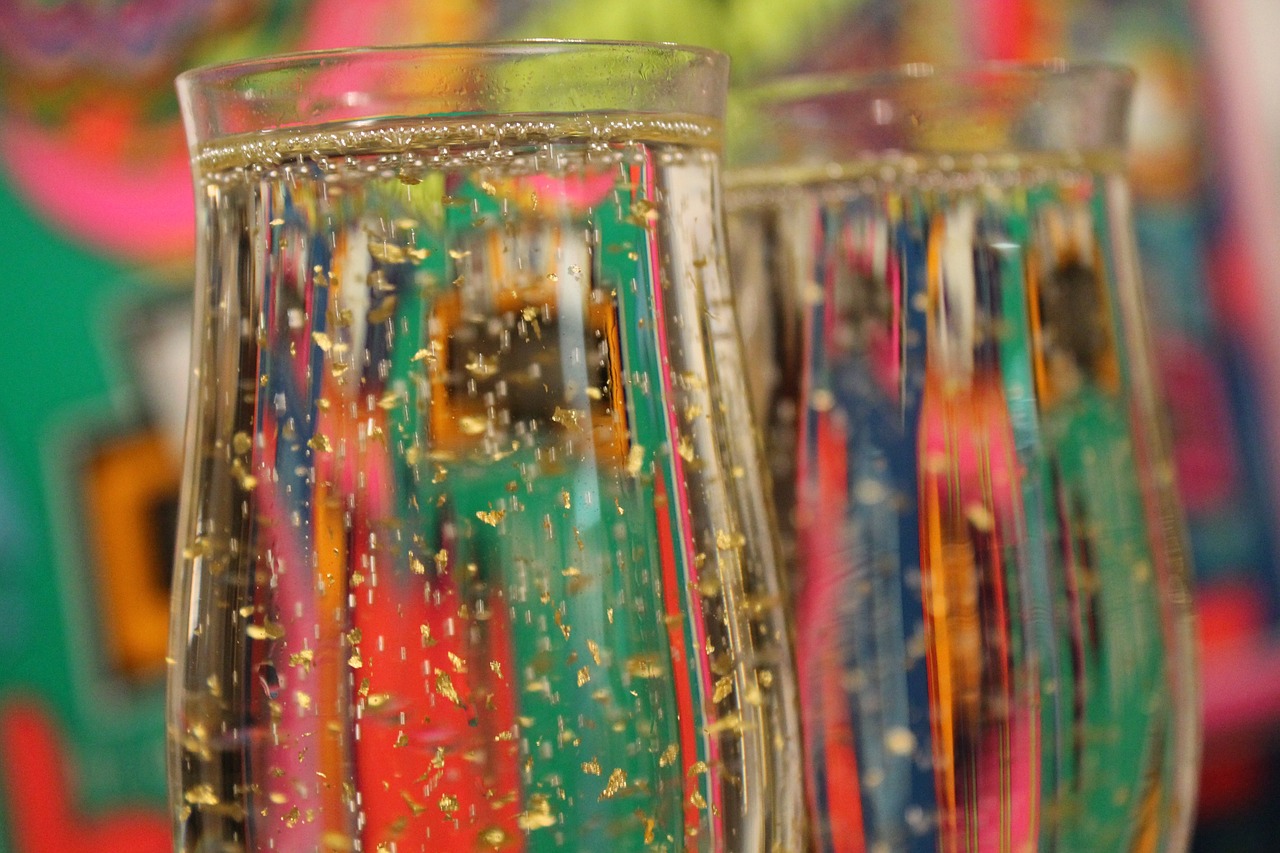 New Years is a monumental occasion for just about every culture across the globe, and for Italians, it is no exception. This traditionally superstitious country is not wanting for traditions, promised to bring luck upon all that practice them. Read on for some curious traditions in Italy:

The evening begins with a traditional dish, “cotechino e lenticchie.” Cotechino is a delicious, savory, fresh pork sausage, typically sold either partially pre-cooked or raw.  The meat itself consists of “lo zampone,” the actual hoof of the pig, and is a symbol of abundance and bountifulness as represented by the meat’s high fat content, richness, and flavor.

Lenticchie (lentils) are believed to bring good luck and prosperity in the coming year to those who eat them on New Year’s Eve.  These tiny oval-shaped legumes, reminiscent of gold coins, represent the money that one will earn in the coming year. Needless to say, the more you eat, the better off you’ll be financially!

The dinner concludes with dried fruit and grapes. According to tradition, having grapes present on the table during New Year’s ensures that those sitting at the table will be wise and frugal spenders of money. This is based on the idea that one must exercise significant willpower in order to conserve grapes taken from the grape harvest without eating them until New Year’s Eve.  A person with such willpower will surely be a wise and frugal spender in the coming year!

Immediately following dinner is a series of wild rituals that, by today’s standards, have become somewhat outdated, but are still fun and practiced by many.

What are your New Year’s Eve Traditions?