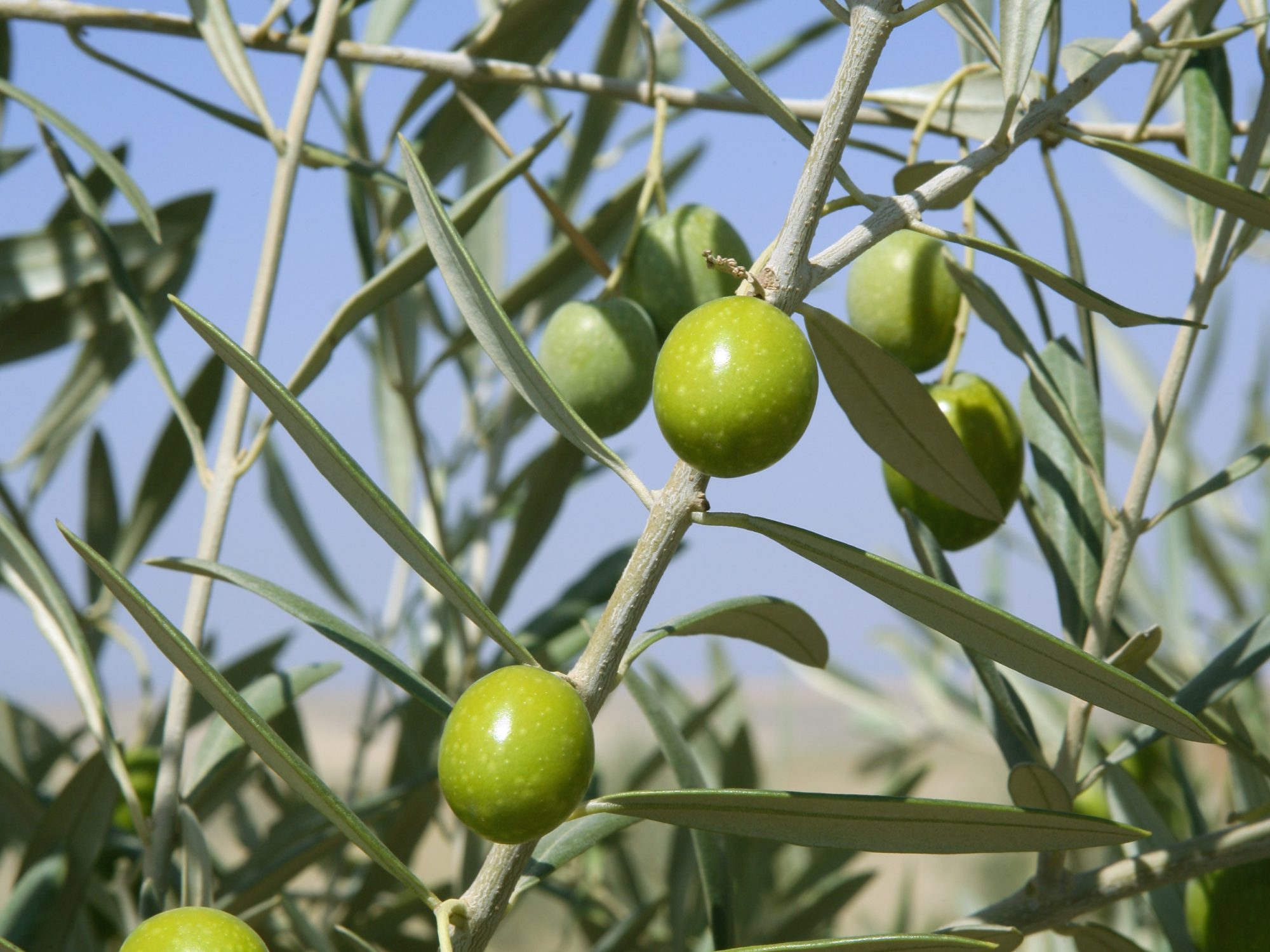 This may be just a way to paraphrase an often used (and abused) common saying to describe Italy and Italians, but let me tell you something: a real italiano is diligent about their extra virgin olive oil. Someone may call us picky or pretentious, but here’s  the scoop – Italians can taste the difference between a good oil and a not so good one.

Olive oil is one of the oldest and most popular Mediterranean products in this world and requires time and many steps – picking, sorting, selecting, crushing, kneading, pressing – and a secret ingredient: passion. As Tommaso Maria Fulcis of Fattoria di Maiano near Florence once told us, “There is always a story of passion beyond a great Italian olive oil, because the EVOO is so deeply embedded in our culture“.

You are not surprised, are you? So neither should it shock you that the recent graphic “Extra Virgin Suicide: The Adulteration of Italian Olive Oil”  – published in The New York Times about adulterated Italian olive oil shipped and sold on shelves all over the world as genuine extra virgin – caused uproars and reactions dividing Italians and industry experts in two major groups. 1) The party of those that rejoiced at the exposure given by the Times to a long-standing matter, convinced that it would help tighten up the controls to obtain the certification of 100% Made in Italy EVOO; and 2) the party of those that believe that the article shines an unfair light on the production of Italian extra virgin olive oil industry, with a possible big hit on the business of many producers that are indeed following the rules and making sure that their oil is not tainted (note that the process described by the New York times has been illegal since 2007).

The long discourse sparked by the article, and which is still going on, has been the topic of our conversations with expert friends of Select Italy, who we approached with a simple question: how could a normal person in the States discern whether the Italian EVOO they use and buy is legit?

From their answer we have compiled this deliberately simple and handy guide so that you can Know Your Olive Oil is the Real Deal:

I. Price: If It’s Sounds to Good to be True, it Probably is!

When it comes to Extra Virgin Olive Oil at grocery stores, keep in mind that generally, more denaro means better product. “If a bottle of 0.5 lt (around 16oz) stating Authentic Extra Virgin Oil from Italy is selling for less than $15, it’s a red flag,” Tommaso told us the last time we discussed the topic.

II. Do your Homework: Look up the producer

Nowadays who doesn’t have access to the internet? Use your smartphone or your computer at home to do some research on the name of the producer you usually buy. Check out their website for info about their olive grove, collect information on awards and achievements, what kind of production and processes their olives are subjected to, and so forth. “A little research is important to pick a genuine Italian oil” says Gabriele Corcos, the very Tuscan celebrity chef of Food Network and The Cooking Channel, who promotes his Extra Virgin Lifesytyle on his own website Under The Tuscan Gun (@UnderTheTuscanGun).

This is the first lesson I personally learned in the USA a few years ago when a young (and broke) Italian guy offered me and other people at his house in Brooklyn a glass of red wine. “Guys, let me offer you a glass of wine! I picked it up at the grocery store down the corner. It was the only one available but it was a steal, only $4!” he whooped. Alerted by the statement – suspicious because of the price and the fact that liquors are not sold in grocery stores in NY – one of the American friends among us asked immediately to look at the bottle. We’ll let you see it with your own eyes….

Fortunately we didn’t even sip it…But I’m digressing a bit. The point here is that very same day my Italian friend (and everyone else in the room) learned a valuable lesson – when in a grocery store, ALWAYS read the label.

Back to the matter at hand – oil. Much of the oil on the shelves sold as Italian contains a mix of olives from other Mediterranean countries like Spain, Morocco and Tunisia. This is usually indicated on the label, so if you are looking for a genuine Italian EVOO, you should put that bottle down.

When we asked Chris Marchino (@ChrisMarchino), Executive Chef of the restaurant Spiaggia in Chicago (you know…the president’s favorite restaurant) for his advice, he said “Look at the label for indication of 100% Italian olives.” This is where the legal/illegal debate stems from – if it just says “European community,” most likely the Italian olives have been mixed with others.

When checking the label for the origin, take a look at the year. During our chat, Chef Gabriele Corcos told me “I never buy oil more than a year old. The year it has been produced is key in my opinion“.

We cannot reiterate enough: Read the Label!! Another piece of information you can easily find on the label: sometimes olive oil is mixed with cheaper oils such as sunflower and soybean oil.

V. It’s a Game of Colors

There are two colors you should pay attention to: the bottle and the oil.  “I would advise shoppers to always go for dark bottles. Anything that is not in a dark bottle will spoil, like wine,” Chef Chris Marchino told us.

The second color you should consider is the one of the product itself. Chef Gabriele shared that he is looking for “a shade of green between emerald and the green of grass. Yellow oil is upsetting to me!”

VI. Find your Go to Guy

Italy has a long history of family businesses and the same applies for olive oil producers. Their motto is: “Go small or go home.” You’ll want to look for a reliable and well informed supplier. How to find them? If you have the chance to come to Italy, do not miss the opportunity to visit a producer and try their oil at the grove. In the US you can find them online (our friends at Gustiamo.com have a huge selection) or in stores like Eataly and Whole Foods. Chef Marchino, for example, suggests the oil by Giachi, a producer in Tuscany near Greve, available at Whole Foods Markets.

The final tip is pretty straightforward – whenever possible, try the oil.

You don’t need to be a sommelier or use a fancy olive oil tasting cup. I agree once again with my fellow Tuscan Chef Gabriele Corcos when he told me “I’m not a scientist, I just trust my palate. And like a farmer would do, I don’t use a glass to taste the oil, but a piece of bread or just my finger“.

And if the oil is 100% Italian, my friend, I can assure you will be licking your finger clean.

What other suggestions do you have to pick a good EVOO? Share them in the comments!