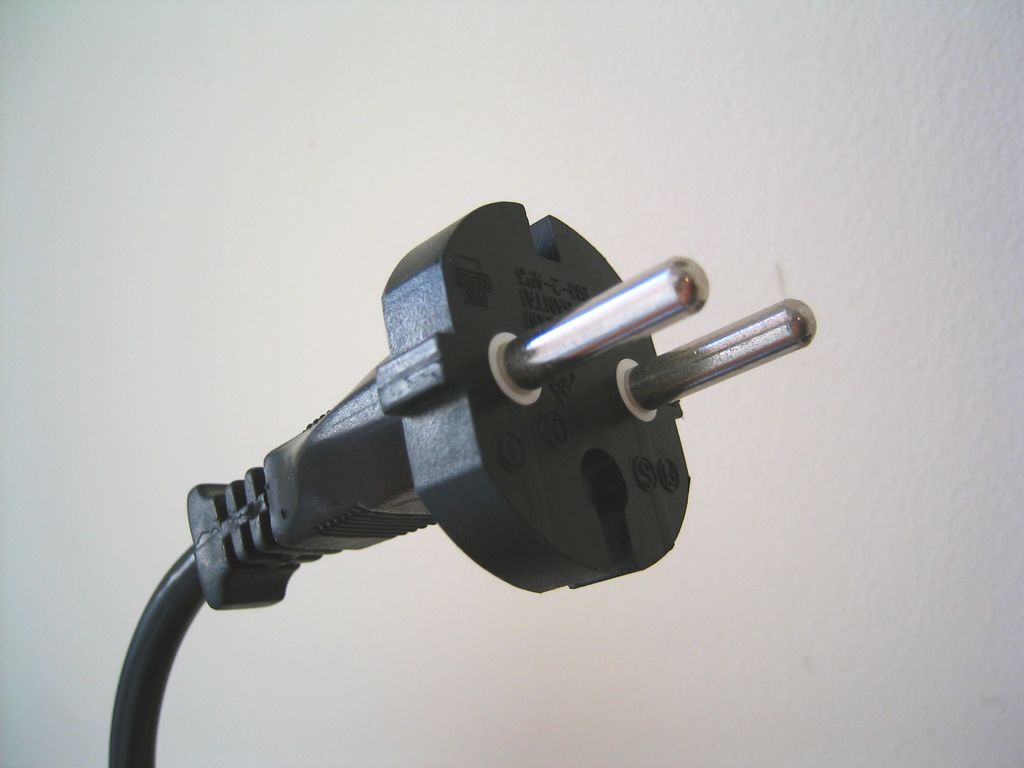 These days, hopping on a plane and jetting off to Italy for a much-needed vacation is not uncommon at all, and with the expanding global market of large and small companies, the number of international travelers is ever on the rise. However, no matter whether it is your first or fiftieth time on a flight to the beloved boot, there are always extra steps to the process as well as different practices and particularities of the foreign country that might not just line up with what you are used to experiencing. This process will most likely include a few pre-travel questions, ones that we are ready to answer.

Traveling to Europe Step #1: What do I pack?

Besides the obvious clothes and shoes for the weather, terrain, and future activities (need help deciding what to wear? Read one of these posts for autumn, summer, or spring), there are a few other considerations when packing for an Italian vacation. First things first: place your passport where you won’t forget it, preferably in your carry-on or handbag. There have been far too many travelers who’ve had to rush home from the airport in the hopes of not missing their flight to retrieve a forgotten passport at home. European converters are also a must, as well as the chargers for your phone, camera batteries, and computer. A word of caution to the well-groomed: notice how straightener and hair dryer are not on this list. Although most hair dryers are safe with the converter, most hotels in Italy will provide you with one, and American straighteners often cannot handle the higher voltage of Italian sockets, resulting in an irreversibly fried piece of expensive hair-styling equipment.

Traveling to Europe Step #2: At the Airport

Much of the process at the airport is the same as it is at the American airport: check-in, go through security (to all Nutella enthusiasts: the tasty spread does count as a liquid and will be taken away), head to your gate. However, there are a few subtle differences that might leave you a bit confused to downright perturbed.

Traveling to Europe Step #3: In the Plane

Most plane rides on major Italian airlines are identical to those that you will find in the States, some even better. It always helps, however, to know a few key polite words in the language of your airline to make friends with your flight attendant. Here are some you might want to file away:

1) Salve (sahl-vay): The formal way to say “ciao,” this greeting and goodbye salutation will work morning, afternoon, and night. Greet your hosts on the plane when boarding and de-boarding with this polite yet friendly greeting.

2) Grazie (Gratz-ee-ay): This one, most people are familiar with as the ever-essential “thank you.”

At the first point of your arrival in the European Union (whether it be Italy or another member country), you will be required to go through passport control. Generally, there are two lines: one for members of the EU, one for non-members. Depending on the country and the mood of the person checking your documents, you may or may not be asked questions regarding your purpose for stay. Again, a simple grazie, danke schön, merci, gracias, obrigado, or havala, in the native language of he or she checking your passport also goes a long way. Once through the passport control, you will enter through “nothing to declare” or “GOODS TO DECLARE” doorway. Most people do not have anything to declare.

These small tips will help eliminate small surprises, making your trip to Italy smooth and enjoyable. What other differences might you have noticed in your travels?