Both for its large university population and for the convivial spirit of the bolognesi, Bologna has a lot to offer in the way of nightlife. Come aperitivo time, the bars of the centro storico fill up with locals and students ready to enjoy a glass of wine and some of the delicious food that Bologna is known for.

In Bologna, nightlife means, above all, long evenings spent chatting with friends at the table of a traditional osteria or trattoria, over plates of fresh, hand-made pasta and meat-based second courses, while sipping on the local Pignoletto or Lambrusco wines.

If you’re a night owl, Bologna won’t disappoint you either: there are many discos and clubs, especially catering to the younger university crowd, which stay open late into the night, even until 4:00am.

Bologna also has a number of theaters, with a rich season that offers plays and live music.

Here’s a look at some top spots you should check out for a taste of Bologna nightlife.

The Best Bologna Nightlife for Foodies 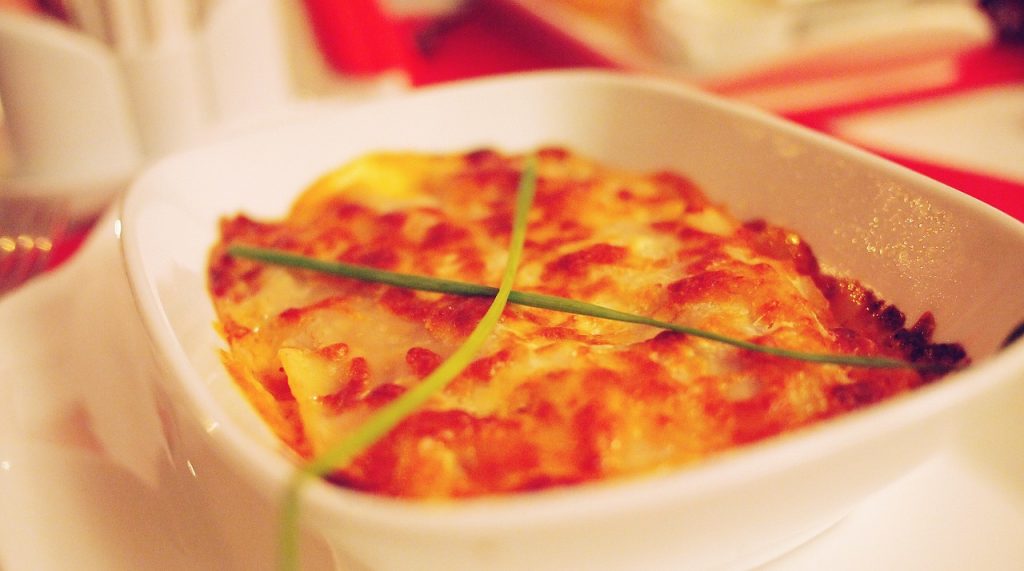 For those whose ideal evening is spent at the table, Bologna offers plenty of choices. The classic Bolognese osteria is an experience not to be missed! As long as you know where to go: sometimes, they are tucked away under a portico, with an almost disguised entrance, and are easy to miss. With their excellent local cuisine at an affordable price, osterie offer the best way to immerse yourself in the city’s nightlife, while mingling with the locals.

Here are some favorites:

The oldest osteria in Bologna, dating to 1465, Osteria del Sole is in the heart of the Quadrilatero district, the area popular with foodies for the number of traditional food shops. Easy to miss, as the only sign you’ll see at the entrance says ‘vino’ – wine; in fact, wine is all they serve (along with beer), although you’re welcome to bring your own food (perhaps bought in the Quadrilatero).

This one’s also easy to miss, because Osteria de’ Poeti is on a little-frequented street of the city center. From the entrance, you walk down the staircase to a beautiful underground locale with wine barrels, brick ceiling and an original fireplace from the 1600s. Even celebrities, including Brad Pitt and Angelia Jolie, have dined here, and the cuisine is classic Bolognese.

A classic of Bologna nightlife, Cantina Bentivoglio is restaurant, wine bar and jazz club combined, offering traditional dishes of the local cuisine to the background of live jazz music, all made even better by the setting, the ancient wine cellars of the Bentivoglio Palace. 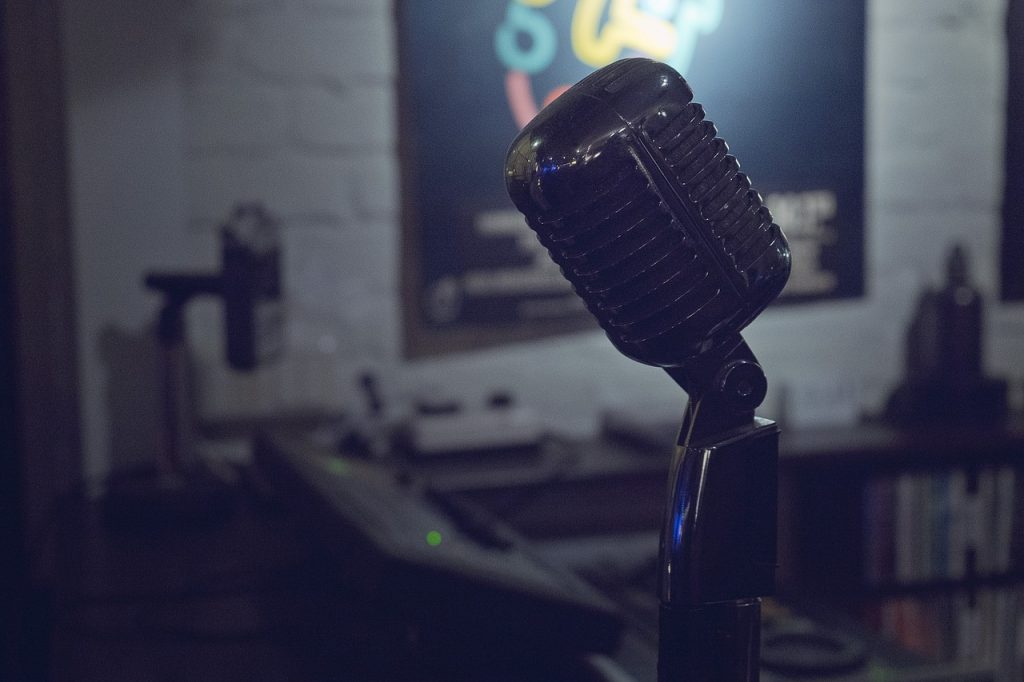 In 2006, Bologna was appointed by UNESCO a Creative City of Music, recognizing the city’s rich musical tradition, as well as a still lively contemporary scene. Following are some of Bologna’s top places where you can enjoy musical events.

One of the most important opera venues in Italy, opened in 1763, Teatro Comunale presents operas, concerts, dance performances and other events during its year-round season.

Classic music lovers will enjoy an evening at this leading music education institution, founded as an association of musicians in 1666. Composers of the caliber of Rossini, Verdi, Puccini and, more recently, Riccardo Muti and Claudio Abbado, have been members of this academy, which hosts concerts and opera performances.

Jazz aficionados should head to this historic bar where established and up-and-coming jazz musicians perform, including, every Friday night, the Dr. Dixie Jazz Band, a historic local jazz band. Also, if jazz is your thing, Cantina Bentivoglio, mentioned above, is another good spot.

The Best Bologna Nightlife for Students and Night Owls 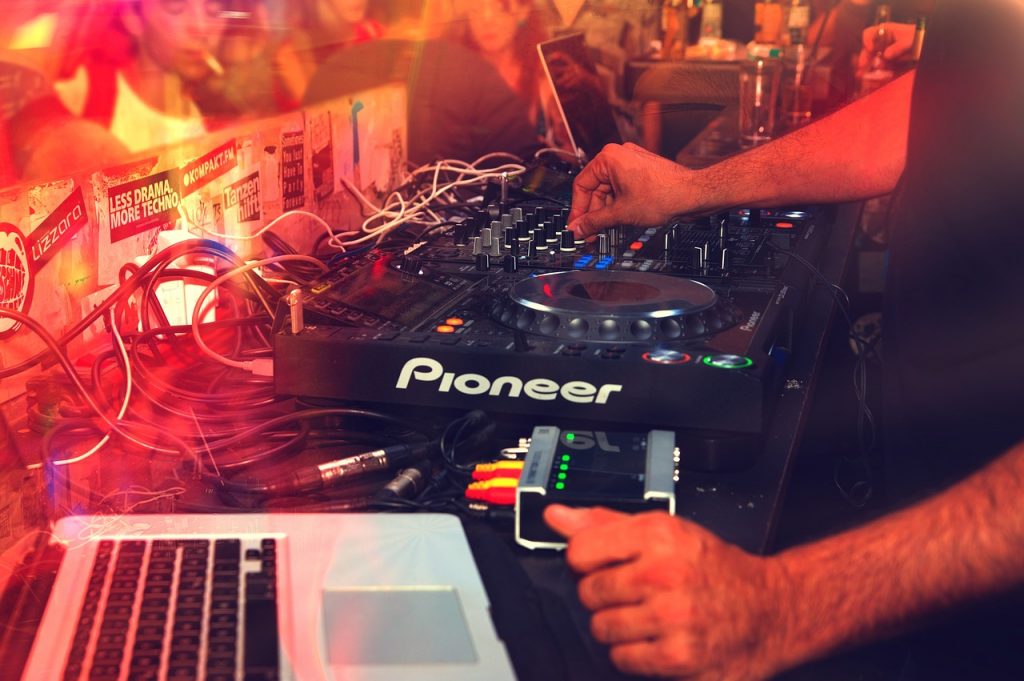 Head toward the university district, which centers around Via Zamboni and Piazza Verdi. There are many bars in the area, and students also gather on the piazza in the wee hours (causing complaints from the neighborhood residents).

Another popular street with students is Via del Pratello, chock-full of bars and osterias.

If you like dancing the night away, try Kinki on via Zamboni, or Link, which has had an important role in Bologna’s nightlife since it hosted DJs who helped define “club culture” in Italy. Live music in the early evening gives way to techno and ambient music late into the night. 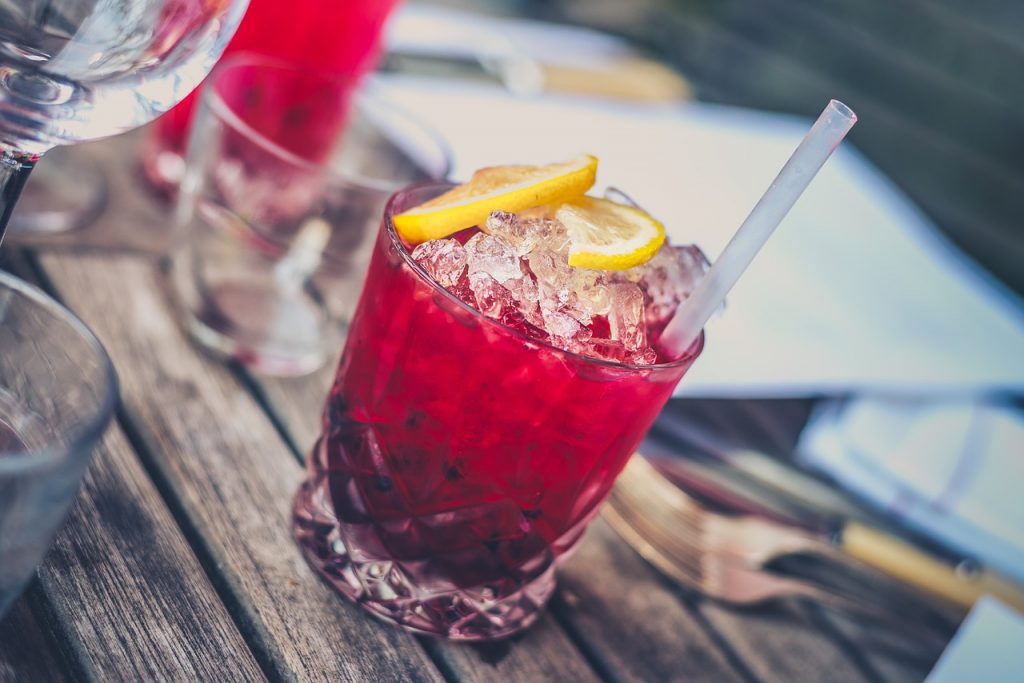 There are also many lounge bars in Bologna where you can sip excellent cocktails in cool locations. Here are three favorites:

Trendy lounge bar with great cocktails, it is a good place to stop for a drink or two after dinner, or for an aperitivo, thanks to the generous buffet laid out (free with drink) between 7 and 9:30pm.

Under a portico near Piazza Maggiore, this trendy lounge bar is a favorite with the hip crowd. Great for cocktails and aperitivo, it is especially pleasant during the warmer months when you can sit at one of the outside tables, sheltered under a frescoed portico.

One of the latest bars to enter the nightlife scene in Bologna, Ruggine has quickly become a favorite for after dinner drinks. The four young owners have restructured a former buggy warehouse, giving it a shabby-chic look.

The guide above is meant to give you an overview of Bologna nightlife, especially if you don’t have a lot of time in the city, but know that there are plenty more spots to enjoy!

The Essential Guide to Over the Counter Medicines in Italy

‘Farmaci da banco’ is the name for over the counter medicines in Italy; those medications you can buy without a doctor’s...