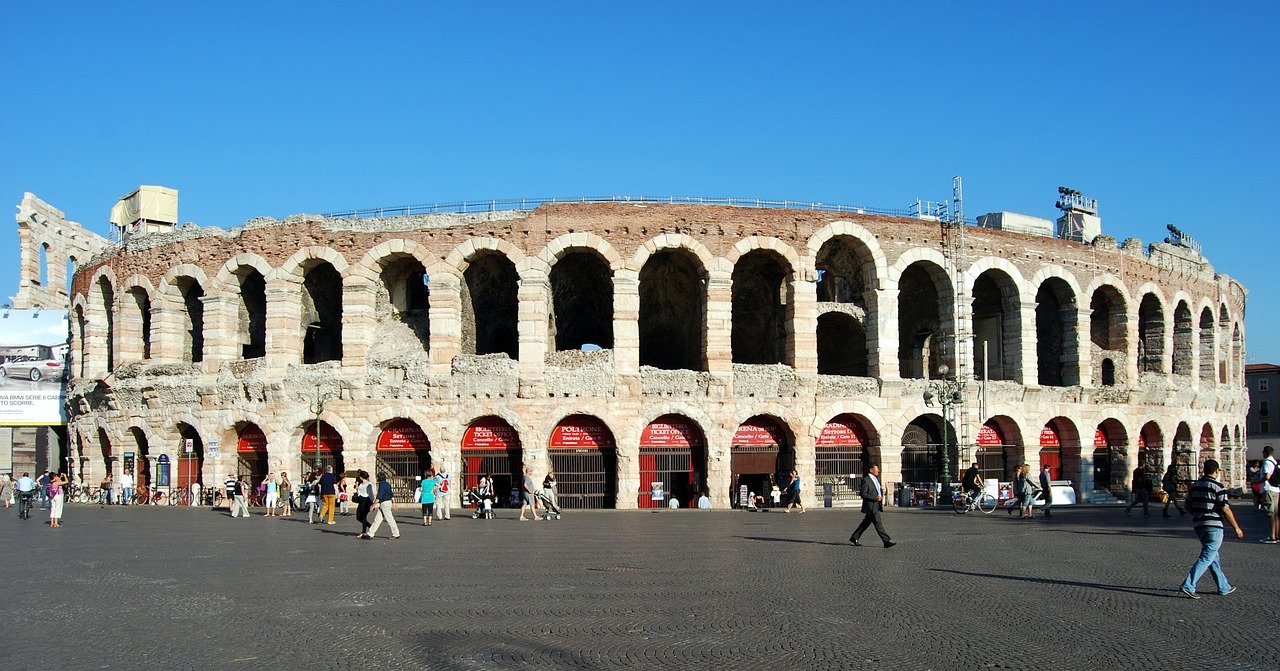 Either you are an classical  music fan or not, when traveling to Italy you don’t want to miss the opportunity to attend a live  music performance. But picking the right event and venue can be daunting, like picking the perfect flavor when you visit a gelateria in Italy: you know each one will be delicious, but you are shooting for THE one that will blow your mind.

The secret behind picking a musical venue in Italy is simple, but often overlooked – go to the locals’ favorite spots. While many touristy spots will fight for the attention of clueless visitors and foreigners in the main piazze, some venues are filled with locals that know where to get outstanding music for great prices.  “Hidden gems” to tourists and normal to Italians, theses venues win over the demanding Italian public with their high quality programs and world-class artists and musicians, as well as unforgettable atmospheres.

Here is our selection of 3 concert venues with accompanying world-renown programs that will fit perfectly into your next Italian vacation!

When it comes to “hidden gems” and “best-kept secrets”, few locations can compare with L’Oratorio del Gonfalone. Located in the heart of Rome, near piazza Navona, this venue displays a simple yet elegant façade that can easily be missed among the unique surrounding architecture. The Oratorio del Gonfalone is a legacy not only for the outstanding concerts but also for the collection of works and outstanding frescoes that decorate the walls. The beautiful concert hall is often described as a miniature Sistine Chapel and music aficionados all over the world should pay a visit at least once in their lifetime.

An intimate yet extraordinary space, this concert venue seats 150 guests. Performances for the 2013-2014 season start November 14th and go until May 22nd with the schedule and tickets  already available online.

The milanese public have a secret that they don’t want you to know. They let everybody talk about the beautiful La Scala Opera House  (and scramble for the hard-to-get tickets) while they keep for themselves the second best place for classical music in Milan: the  Serate Musicali (literally musical evenings). The program takes place at the Sala Verdi theatre in Milan, renowned throughout Europe for the quality of its acoustics. Known as an blend of magnificent programs and world-class artists, for over 40 years international stars have been performing for delighted locals. The recently announced new season include performance by artists like Angela Hewitt, the pianist Andras Schiff, two time Grammy winner Pinchas Zukerman and world-famous flutist James Galway, just to name a few.

Teatro della Pergola, Florence’s oldest theatre, was chosen in 1919 to host a new concert and opera series founded by Alberto Passigli. Now solely a concert series, Amici della Musica (friends of music)  this concert season is among the most prestigious in the world, representing one of the most lively cultural institutions to be found in Italy. Smaller performances take place at Florence’s Saloncino, a ballroom located upstairs in Teatro della Pergola where artists rave about the superb sound.

If you are dying to see musical performance while in Italy but are more into experiencing a full staged Opera at one of Italy’s famous Opera Houses here is a list of recommended venues:

Have you been to any of these theaters or opera houses? What did you think?