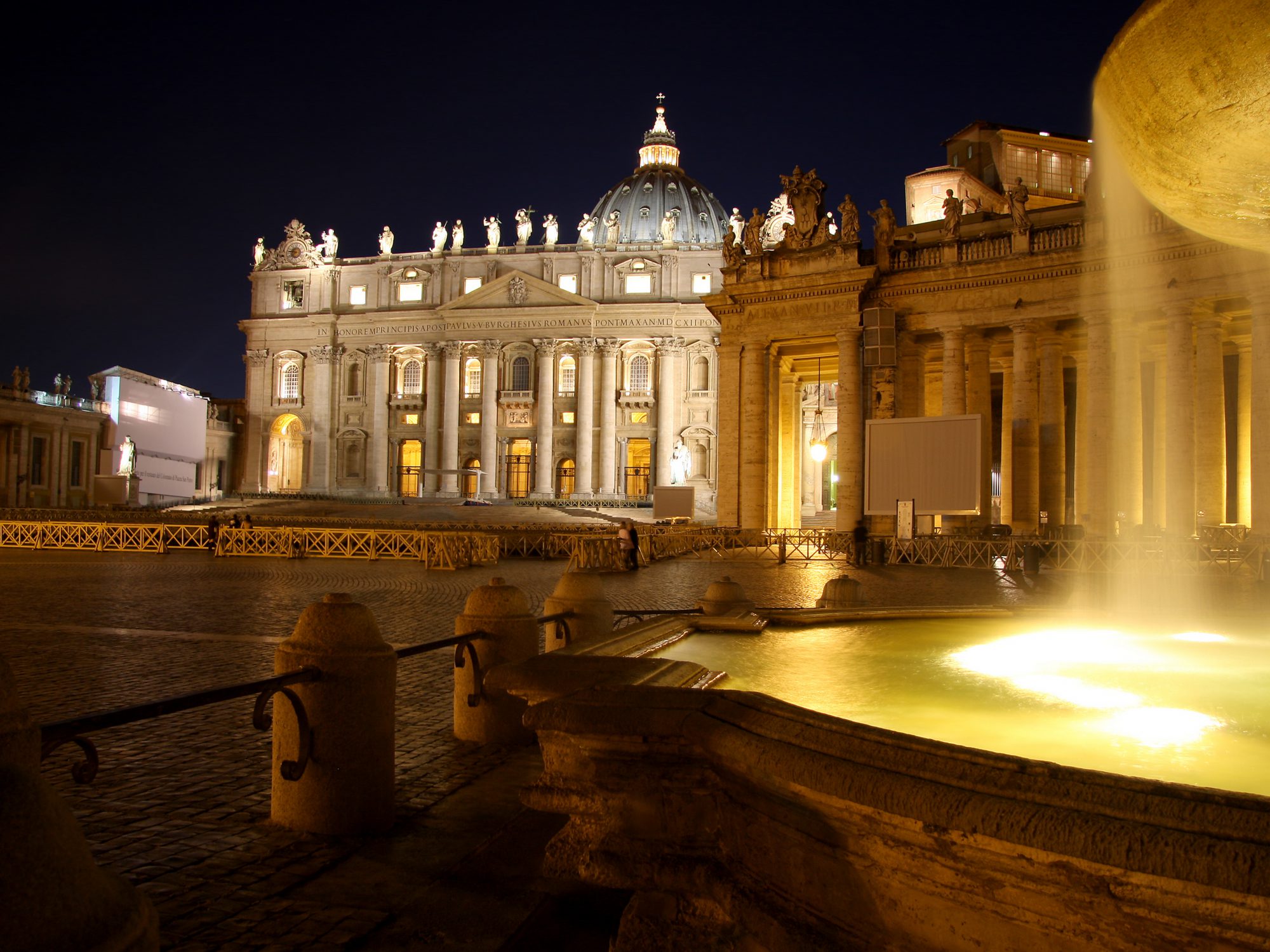 Looking for facts about the Vatican? Read on. What is a trip to the Vatican in Rome without seeing Michelangelo’s famed Sistine Chapel or admiring St. Peter’s, whose imposing and magnificent structure leaves no question as to its powerful history and connections? But how many people visit the Vatican and miss the small things? Here are seven lesser-known facts about the Vatican, illuminating the story behind one of the world’s most powerful and interesting entities and giving you fun facts to impress your fellow travelers with.

1. The Vatican is its own country – and the smallest in the world. This fact is not new to most people, but were you also aware that there are only about 800 residents of this tiny nation with even fewer citizens? Vatican citizenship is not guaranteed by birth, but by appointment, and is terminal, ending when a citizen discontinues residency.

2. The Vatican Museums contain one of the largest art collections in the world, with over 9 miles of pieces, which could wrap four and half times around the Vatican walls. Its 1400 rooms, chapels, and galleries constitute former wings of the Vatican Palace.

3. Every Wednesday morning the Pope holds a Papal Audience, during which he addresses the public in multiple languages and concludes with a final blessing of people and objects held up by members of the crowd. Having trouble thinking of a good Christmas gift or Vatican souvenir? Make time for the Papal Audience during your Roman excursion – it’s hard to beat anything blessed by the Pope!

4. Michelangelo’s attention to detail is often overlooked by the casual passersby. The tree from which Eve plucks the forbidden fruit in the Sistine Chapel is actually a fig tree, not an apple tree, as evidenced by the shapes of its leaves. In addition, the Pieta statue, located just to the right of the entrance of St. Peter’s is one of the only statues to have been signed by its creator, a young Michelangelo who, upon hearing two clergymen discuss their disbelief that such a young artist could make such a masterpiece, snuck into the Vatican to carve his name in the sash of the Virgin Mary.

5. St. Peter’s Basilica is the largest Catholic church in the world. In case anyone wishes to refute this fact, the Church has actually placed the measurements of the largest churches in the world in the marble of the Nave to prove that all other basilicas are able to fit within the Basilica.

6. The art in St. Peter’s itself is mostly mosaics, although they resemble paintings. In order to ensure that the artwork in the church would persevere, most “paintings” are actually mosaics.

7. The baldacchino, or the center altar of St. Peter’s, lies directly over where St. Peter, the first pope, is buried. It is 96 feet high, made from bronze mostly stripped from ancient Roman monuments such as the Pantheon, and the only person who is permitted to say mass at this altar is the pope.

The Vatican Museums are open from 9am-4pm every day except Sundays, with a mandatory exit by 6:00pm every night. St. Peter’s Basilica is open from April to September from 7:00 am-7:00 pm and from October to March from 7:00pm-6:00pm.