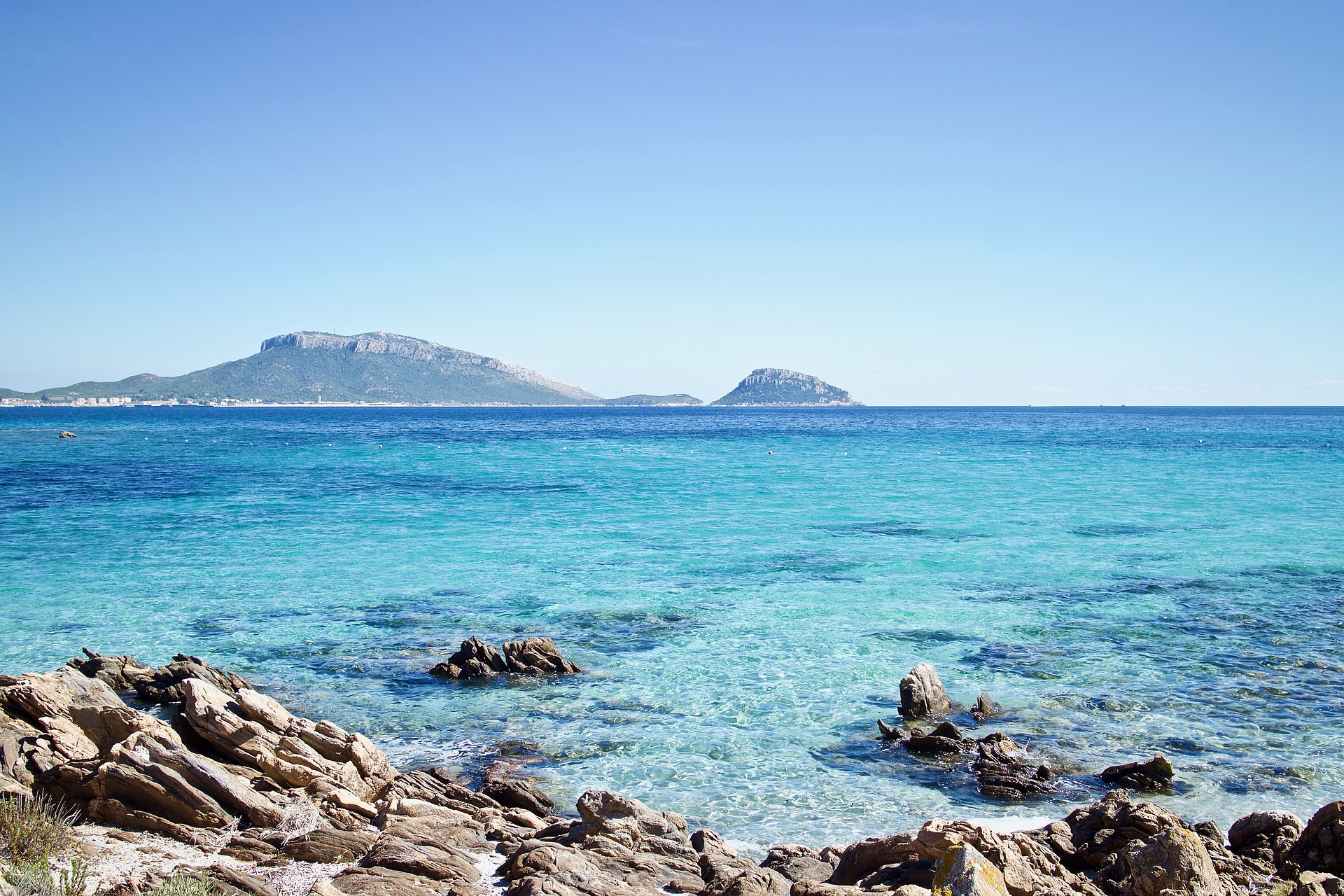 Born in Rome, the iconic Sophia Loren moved very shortly thereafter to Pozzuoli, near Naples. Almost as famous as her illustrious film career – and her attributing that legendarily lithe figure to spaghetti – is that she proudly considers herself a Neapolitan. And from its pungent, flavor-packed pizza (the world’s best) to romantic sea views and sexy (and we mean that literally) ancient artifacts at the Naples National Archaeological Museum, there’s no denying that Naples is one sexy mamma of a town. Like Loren, it has real character, and it would be a mistake to omit Naples and Pompeii from any Italian itinerary.

You might not have heard of this Catherine, but she was a great lady; in fact, an official “Daughter of Saint Mark.” That’s a reference to Venice, and for much of the latter half of the 15th century she was not only the most powerful woman in Venice, but judging by portraits of the day, the most fetching too (think singer Adele but better dressed and with more fabulous jewelry). What made her so mighty? Well, crafty Caterina married James II, also known as James the Bastard, who was in charge of the island of Cyprus. After the Bastard died in 1474, Caterina ruled Cyprus as Queen until 1489, at which point she ceded the eastern island kingdom to the Republic of Venice.

And Venice returned the favor by making Cornaro the Sovereign Lady of Asolo, a charming town in the Veneto region. Caterina died in the city of her birth, Venice. Her story lives on in the opera Caterina Cornaro by Donizetti.

One of the sexiest and most successful Italian actresses, Gina Lollobrigida was born in Subiaco in 1927. This small hill town in the Lazio region is about 25 miles from Tivoli and gets its name from the Subiaco Dams. These were the creation of none other than ancient Roman Emperor Nero, who had the three dams built to create artificial lakes for his country villa. Those dams were didn’t make it past the year 1305, but Lollobrigida’s film credits are immortal. Among her many memorable star turns in the ‘50s and ‘60s were those in Trapeze (1956), with Burt Lancaster and Tony Curtis, Never So Few with Frank Sinatra in 1959 and in the same year, alongside Yul Brynner in Solomon and Sheba, noted for its orgy scene.

Ah, the Italy of the 1980s…it was the Italy of Fanfani, of Craxi and, of course, the of unforgettable porn star turned parliamentarian, La Cicciolina. Hungarian by birth, La Cicciolina (whose name means “Cuddles”) became Italian by marriage and, in any event, is indelibly associated with Italian pop culture just as Anita Ekberg will always be linked to her on-screen frolic in Rome’s Fontana di Trevi. And Rome is where La Cicciolina held court, so to speak, after her election to the Italian parliament in 1987. Years later, she firmed up her reputation as a global visionary when she offered to have sex with Saddam Hussein in exchange for regional peace.

But it was above all the blond beauty’s marriage to American artist Jeff Koons that truly made her an international icon in the aesthetic sense. Koons arguably emerged from that relationship a shattered man (for a while), but the dividend in terms of artistic output was great. His Cicciolina-inspired works can sometimes be seen today in the most prestigious modern art expositions such as those in rotation at the Punta della Dogana and Palazzo Grassi in Venice.

Don’t mess with the Borgias! Like Gina Lollobrigida, Lucrezia Borgia was born in charming Subiaco, though it’s probably a safe bet to say the hilltop hamlet was slightly less charming in 1480.

Lovely Lucrezia was married to the Duke of Ferrara, the Lord of Pesaro and the Duke of Bisceglie, though at different times, and let’s not even get into the love affair with Bembo the poet. Except to say that the latter inspired some legendary love letters, and who wouldn’t be inspired by Lucrezia’s flowing golden blond locks? Just consider Bartolomeo Veneto’s famous Portrait of a Woman, in which the garlanded, long-haired Lucrezia Borgia exposes a perky breast for all Italy, and the world, to enjoy contemplate.

She’s sexy, she’s Italian, and she’s the ex-girlfriend of George Clooney. She’s Elisabetta Canalis and she hails from the city of Sassari on the ravishing Mediterranean island of Sardinia, the second largest Italian island after Sicily. Sassari boasts a rich cultural life and is the second most populous city in Sardinia. As for Canalis, the model and actress is 33, she’s a Virgo, and she’s one bella donna. Tough luck, George!

Which one of them do you think most closely represents Italy and its customs?Let us know!