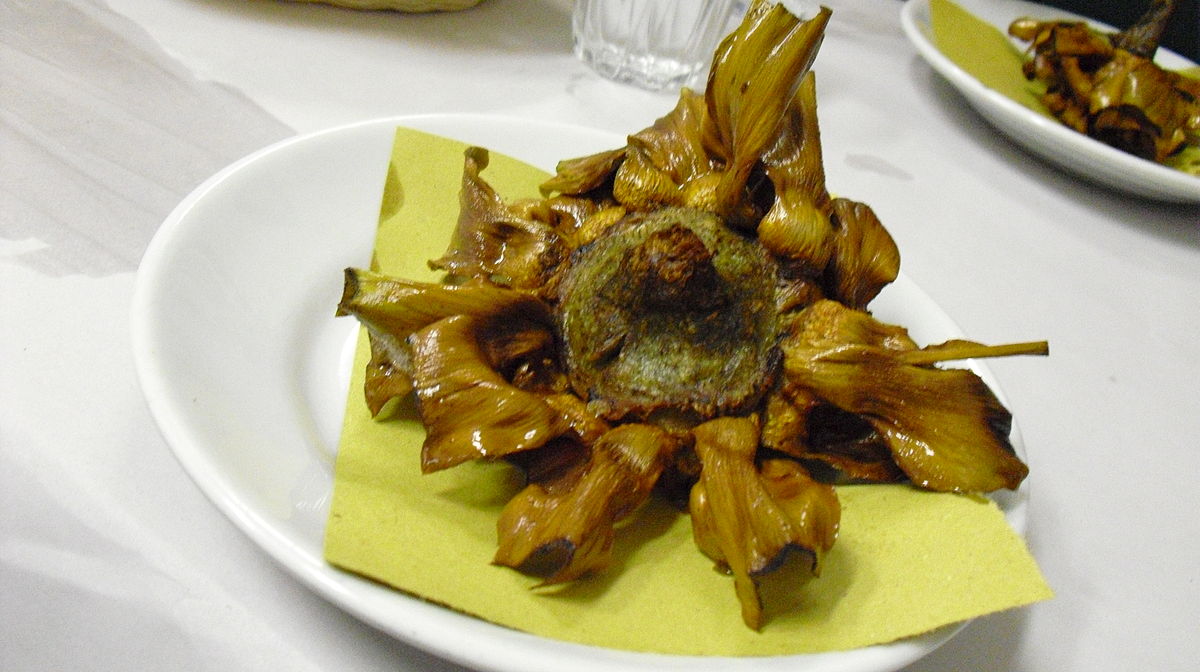 It is that time, when the moon is as round as a wheel of Parmigiano Reggiano after the first northern equinox, the time for the 14th Nisan, first night of Passover.

The Pesach, Passover, is the Jewish celebration of the Exodus, the liberation of the Jews from Egyptian slavery after the implementation of the the Ten Plagues.

The Jewish community has long been a significant part of Italian heritage, as has been their celebration of this important holiday. Since the 2nd century BC, the Pesach tradition has been assimilated into the culture of Italian Jews and traditionally, Passover festivities, when in Italy, includes religious ritual, family get-togethers, and of course… food! Through the years, the Italian Jewish community, has developed its own unique style and habit in preparing Pesach dishes. Read on to discover which delicious delicacies the Jewish community in Italy enjoys during Passover.

Even thought the basic ritual tradition of Passover Seder remains the same, such as drinking four cups of wine, eating matza, the unleavened bread, and reclining in commemoration of freedom, a little Italian influence could be recognized. Here the six traditional items on the Seder with an Italian style:

Nevertheless, the traditional Pesach custom of cutting the middle of the three cakes of matza is observed in Italy with same vigor, joy, devotion and enthusiasm.

The Afikoman is the larger piece of matzo, which is broken in two during beginning of the Passover Seder and set aside to be eaten as a dessert after the meal. The word is, indeed, a Greek word meaning, “that which comes after” or simply, “dessert”.

Warm wishes for Passover from the Select Italy team.