Festivals take many forms in Italy, ranging from centuries-old historic festivals such as Siena’s Palio horse race to flavorsome food festivals celebrating aromatic truffles or roasted chestnuts. Or the once- debauched masked carnival of Venice to Verona’s electrifying summer-long opera festival; all offer something completely different, creating moments and memories that will last a lifetime. If you’re planning a trip, here are some of the best festivals in Italy 2017 to add to your itinerary.

Note: Dates for some of the 2017 events have yet to be announced so be sure and check before you book your plane tickets. 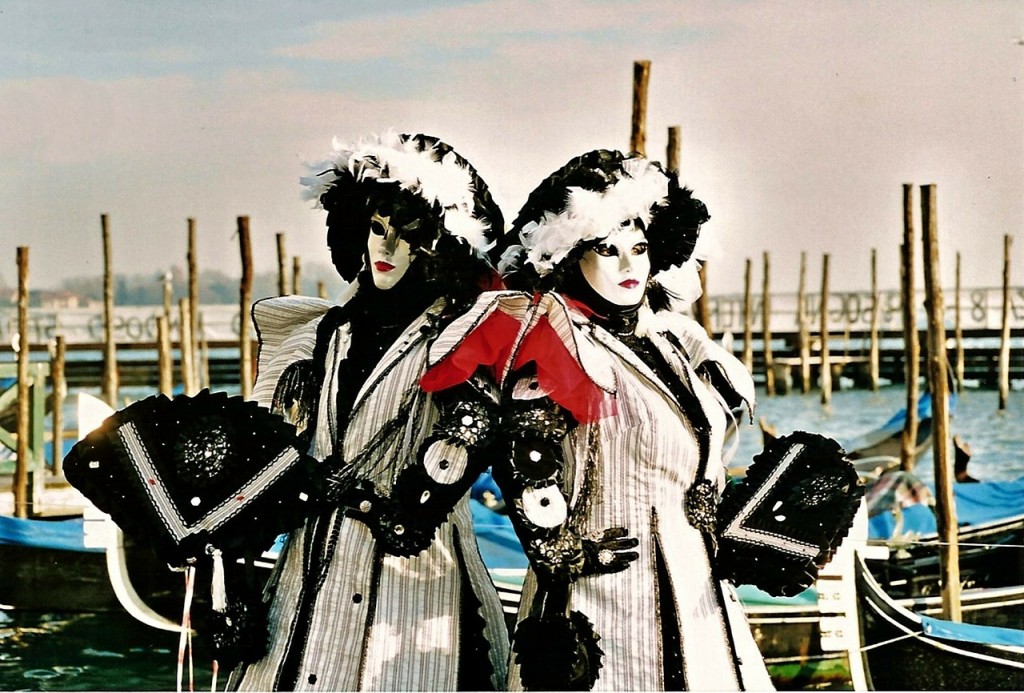 As winter’s grip on the Italian peninsula loosens, one of the first festivals on the 2017 calendar is Venice’s Carnevale, or carnival. Linked to the Christian calendar and running up to Lent, today carnival is an excuse to dress up and it attracts thousands from around the world. Daily events, including competitions for the best mask, take place in St Mark’s Square. And at night, the city buzzes with parties and masked balls in some of the larger palaces and hotels. It’s one of the most evocative festivals in Italy 2017. 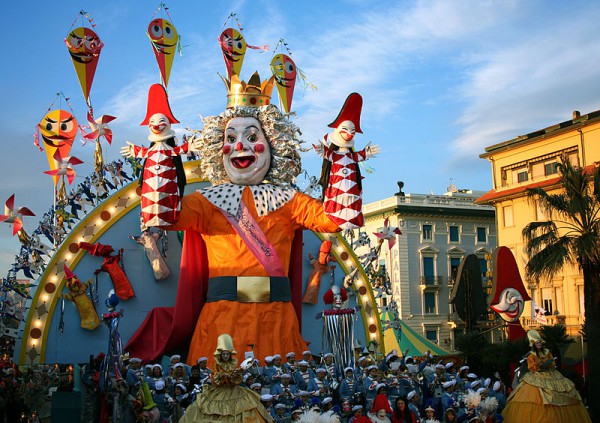 Unfolding over successive weekends in February, Carnevale in Viareggio is characterized by parades on the big boulevard that runs alongside the sea. The processions include decorated floats, people in masks and costumes and enormous papier-mâché puppets that tower up to the rooftops. Caricatures are also a popular part of the festival, with many making mannequins of politicians, celebrities or sportsmen; not all are favorable, but it’s a fabulous spectacle if you can catch one of the parades! Check the dates. 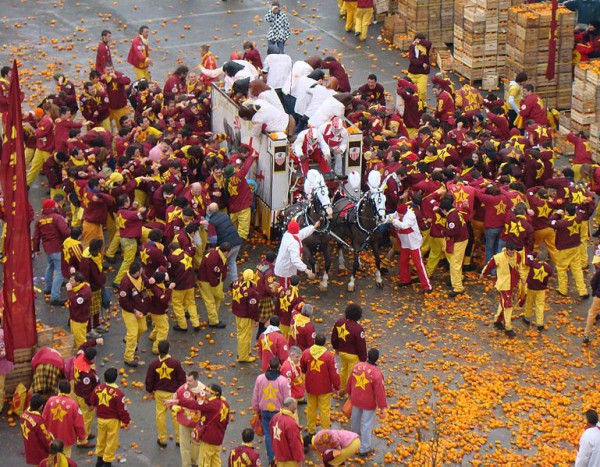 Venice has masks, Viareggio has enormous puppets and Ivrea has oranges. The festival re-enacts the city of Ivrea’s liberation from a tyrannical ruler and culminates in a spectacular food fight when the famous Battle of the Oranges takes place. You can catch the clash on the last Sunday, Monday and Tuesday of the festival, when thousands of townsfolk, armed with millions of oranges, split into nine combat teams to fight it out. And you can join in, too, as long as you don’t mind getting caught in the crossfire! 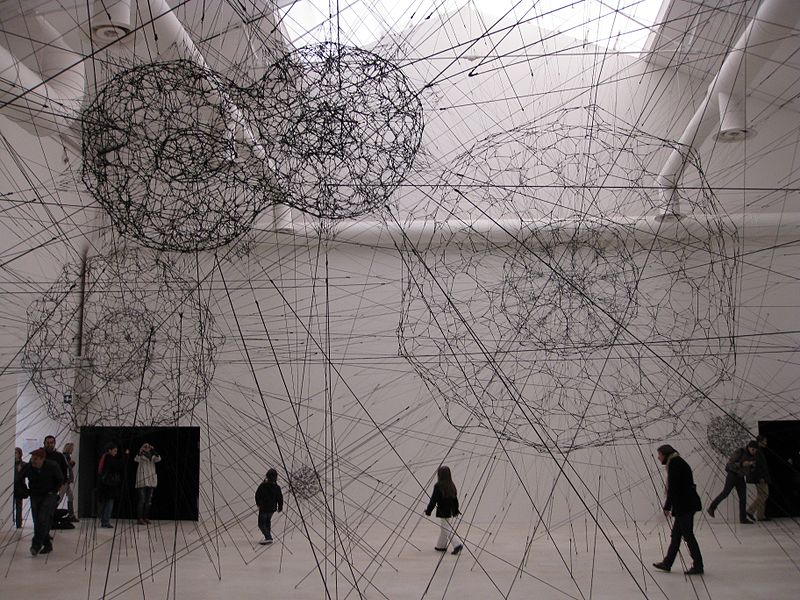 Every two years, Venice puts on its world-famous biennale art festival. Exhibitions take place in the main Biennale Garden pavilions and in private palazzi across the city so it’s a fabulous chance to see international caliber contemporary art against the backdrop of the historic city. The 2017 line-up of artists has yet to be announced, but is almost immaterial because the real joy of this festival is in discovering artists for yourself whose work you can fall in love with. 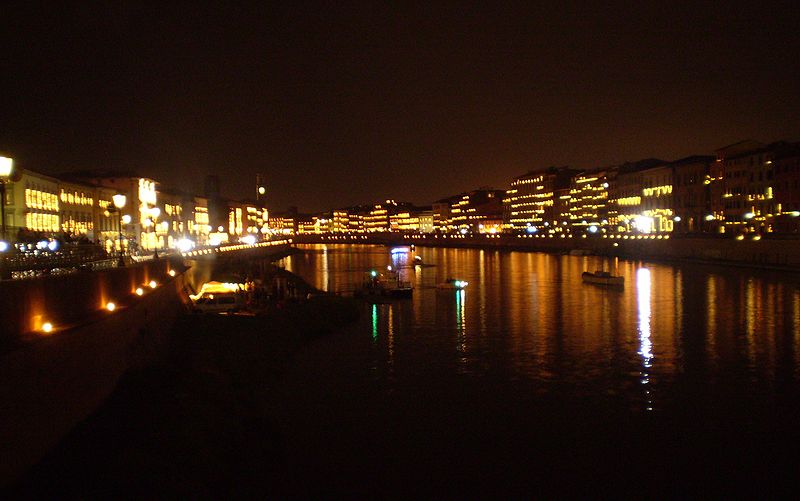 Turning to a slightly different type of festival, Pisa’s celebrations for San Ranieri are definitely worth seeing. The saint’s feast day, June 17th, includes a boat race down the River Arno, but it’s the evening before the regatta that many find the most memorable. The beautiful Luminara dates back to 1688 when candles lit the way as the urn containing the saint’s remains was moved into the cathedral. Today the architectural details of churches, palazzi, towers and bridges along the Arno are picked out with over 70,000 lights. The reflections in the water add to the atmosphere, making Pisa by candlelight an unforgettable spectacle. 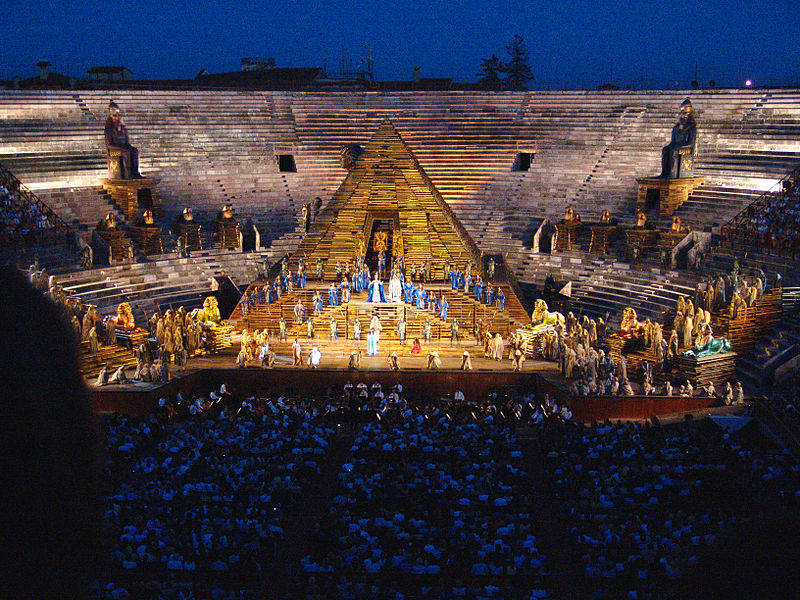 Italians love summer music festivals – whether classical, jazz, opera or pop – and there are many to choose from, however, the most famous is probably Verona’s opera festival. Set in the city’s atmospheric, ancient Roman arena where gladiators once fought, today it’s the perfect dramatic setting for sopranos and tenors to perform under the stars. If this is the one for you, now’s the time to talk to our expert travel consultants since tickets always sell out fast!

Verona is not the only city in Italy with a musical festival. Lucca, in northwestern Tuscany, boasts an impressive line-up of some of the best pop and rock every year for its Summer Festival. Past performers have included John Legend, Anastacia, Bob Dylan and Sting so there’s usually someone that floats your boat.

Dates have yet to be announced but for more information, check out our post on all the other summer music festivals in Italy 2017 and talk to our booking team about purchasing tickets.

The Ancient theater of Taormina

Taormina’s art’s festival includes performers from around the world and across the arts. Events include an international film festival, opera, pop and independent theater groups from Italy and across the globe. Dates and artists have yet to be announced, but given the variety of performances and the festival’s popularity, it’s a good idea to book in advance. 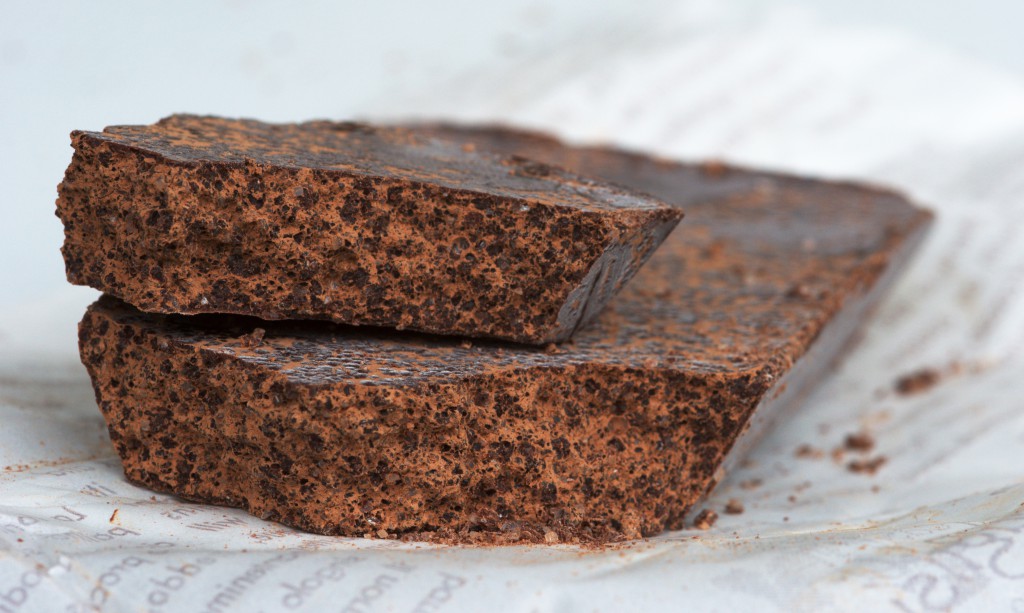 If you have a sweet tooth, Eurochocolate is heaven on earth with a week-long food festival dedicated to all things chocolate. Stalls laden with truffles, liquors, lollipops, organic slabs, pralines and hot chocolate stretch from one end of the city center to the other, enveloping the hilltop with a delicious sweet aroma. Add in cooking demonstrations and more free samples than you can carry, and this is unquestionably one of the sweetest festivals in Italy 2017. 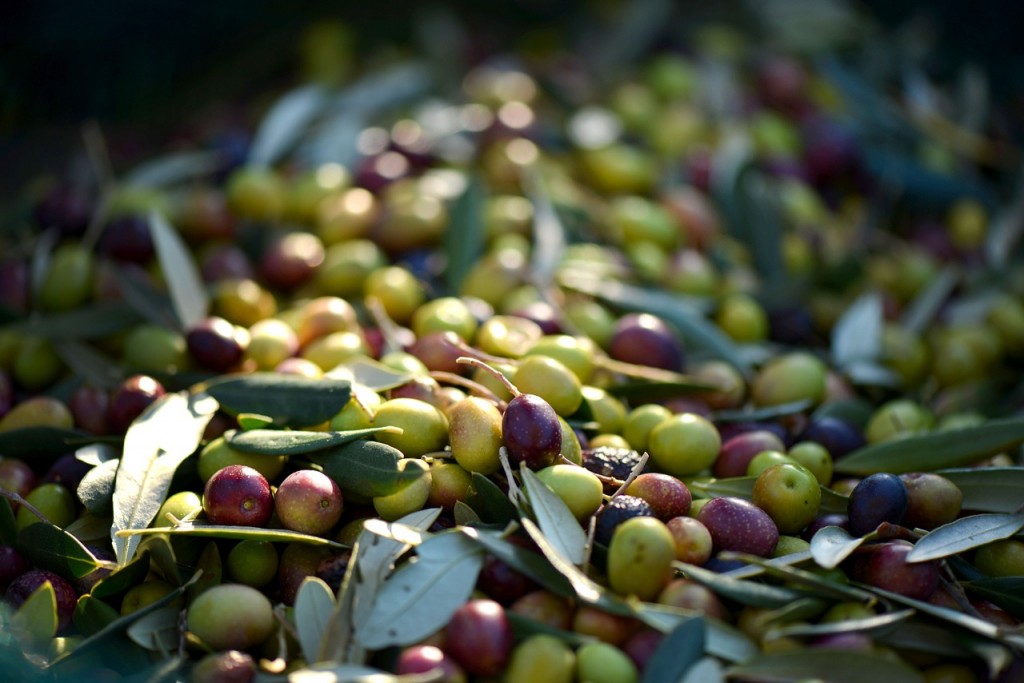 October and November are filled with food festivals, as vineyards, olive groves and farms across the country harvest the season’s bounty. From truffle festivals in Piedmont to chestnut fairs in Tuscany to olive sagre in Puglia, there is plenty to enjoy. Sannicandro di Bari’s week-long celebration has been going for over 30 years and features everything you can think of, from olive focaccia, extra-virgin olive oils, cooking demos and lots of taste-testing. Delizioso!

The best festivals in Italy 2017

The list of festivals in Italy 2017 is almost endless. Spring opens with huge carnivals, while the summer season is packed with countless open-air music concerts, film festivals and cultural celebrations. And autumn revels in all the harvest produce before winter culminates with Christmas markets and New Year’s Eve fireworks. There’s never a dull moment in Italy! Leave us a comment with your favorite seasonal festivals in Italy and, in the meantime, don’t forget to ask our expert travel consultants what local festivals you can include in your next Italy vacation. Buon viaggio, happy travels!