Located in Emilia-Romagna, in the heart of an area known as the Food Valley, Parma is an elegant, medium-sized city famous for its culinary and music traditions, for its Romanesque buildings and Renaissance works of art. Going on a food tour and attending an opera concert are among the unmissable things to do in Parma.

But before we delve into that, here are some tips on what to see during a visit to Parma’s historic center.

Things to do in Parma: Sightseeing 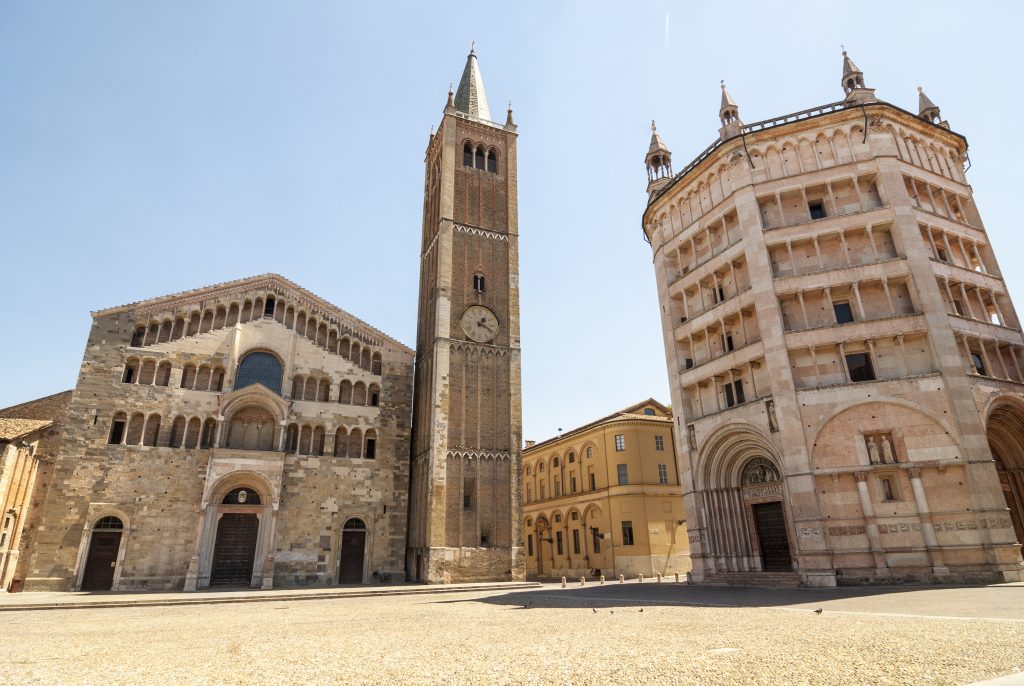 At the center of a large, fertile plain bound to the north by the Po River and to the south by the Apennine Mountains, Parma has been inhabited by the Etruscans, the Celtics, and later became a Roman colony when Marco Emilio Lepido decided to build a city along the course of the ancient Roman road Via Emilia. During the early Middle Ages, the city grew around the Duomo, one of Italy’s most beautiful Romanesque churches, and the Baptistery, among the most significant masterpieces of medieval art. Next to the Duomo is a Gothic bell tower.

Behind the Duomo stands the complex of San Giovanni Evangelista. A visit here represents one of the top things to do in Parma as the church built between the 15th and 16th centuries boasts a cycle of frescoes by two of the major artists working in Parma during that time: Correggio and Parmigianino. 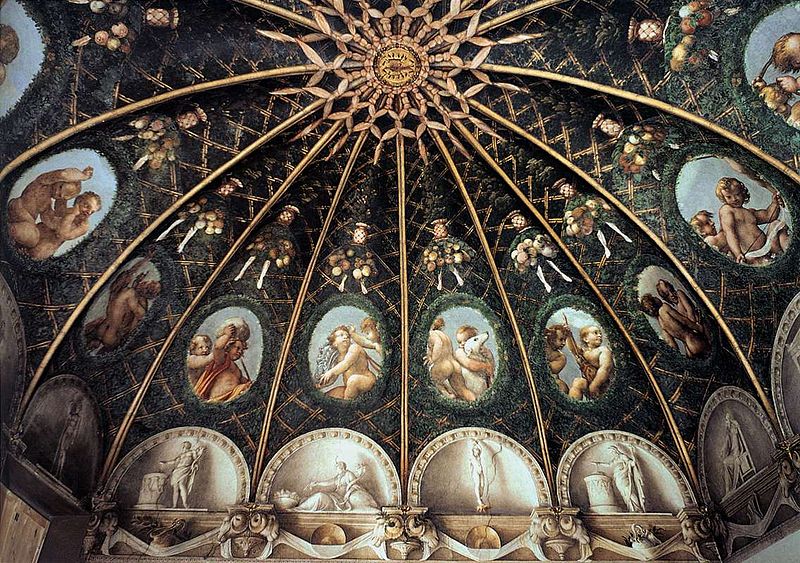 The small historic center is very pleasant to explore on foot as most of the major attractions are within a few hundred meters of each other and only a few minutes from Piazza del Duomo. Another must-see attraction is the Camera di San Paolo, whose frescoed rooms – one the work of Correggio – represent a major expression of Renaissance art. Nearby is the Palazzo della Pilotta, a large complex built around 1583, now comprising several spaces housing a number of cultural institutions and museums, including the Galleria Nazionale, the Museo Bodoniano and the Teatro Farnese.

Things to do in Parma: Foodie Tours 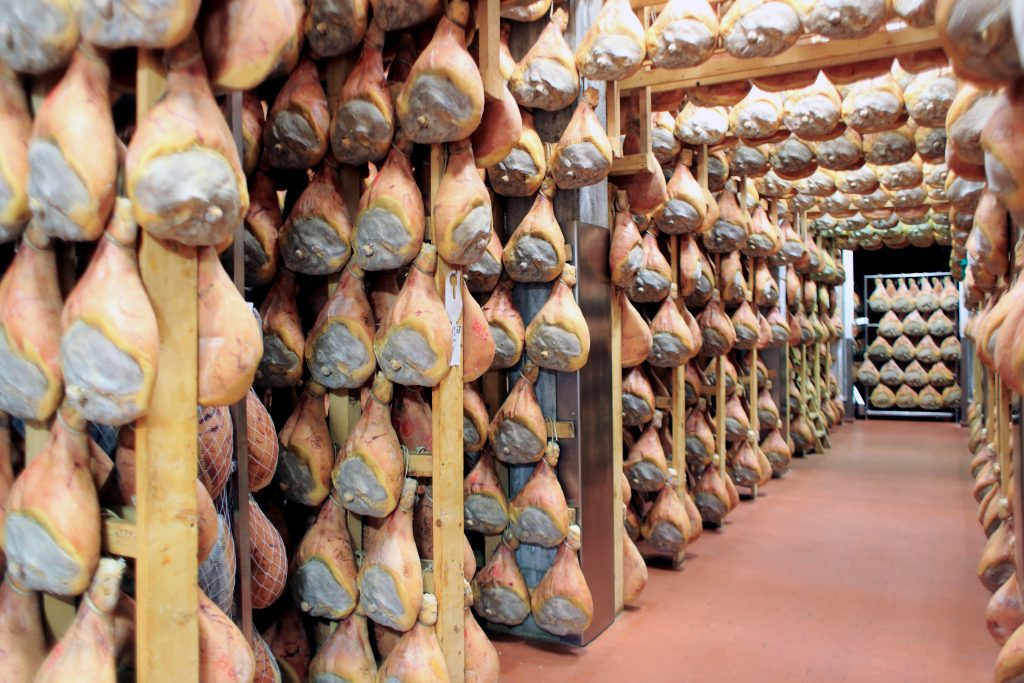 Exploring on foot means that you’ll be working up an appetite and Parma is no doubt the right city to satisfy your taste buds. Parma is in fact famous for its rich gastronomic traditions; it sits at the heart of the area where Parmigiano Reggiano cheese and Prosciutto di Parma (Parma ham) are produced. The tradition of stuffed pasta is also strong in Parma, with “tortelli d’erbetta” and “anolini in brodo” its most famous dishes of this kind.

Things to do in Parma should include a tour exploring the city’s culinary traditions. The “Ham & Cheese – Parma for Foodies” tour features a visit to a caseificio to experience first-hand how Parmigiano-Reggiano is produced, watching the mastri casari (artisan cheesemakers) working on a tradition that dates back to the 12th century. The tour continues to the medieval village of Torrechiara, with its imposing castle, and on to the hills surrounding Parma to visit a prosciuttificio, where Prosciutto di Parma is made and cured to perfection. These delicacies match well with one of the local wines; the tour includes a visit to a cellar in the rolling hills of DOC “Colli di Parma” wine country, followed by a lunch of typical foods and wines in the winery’s tasting room. 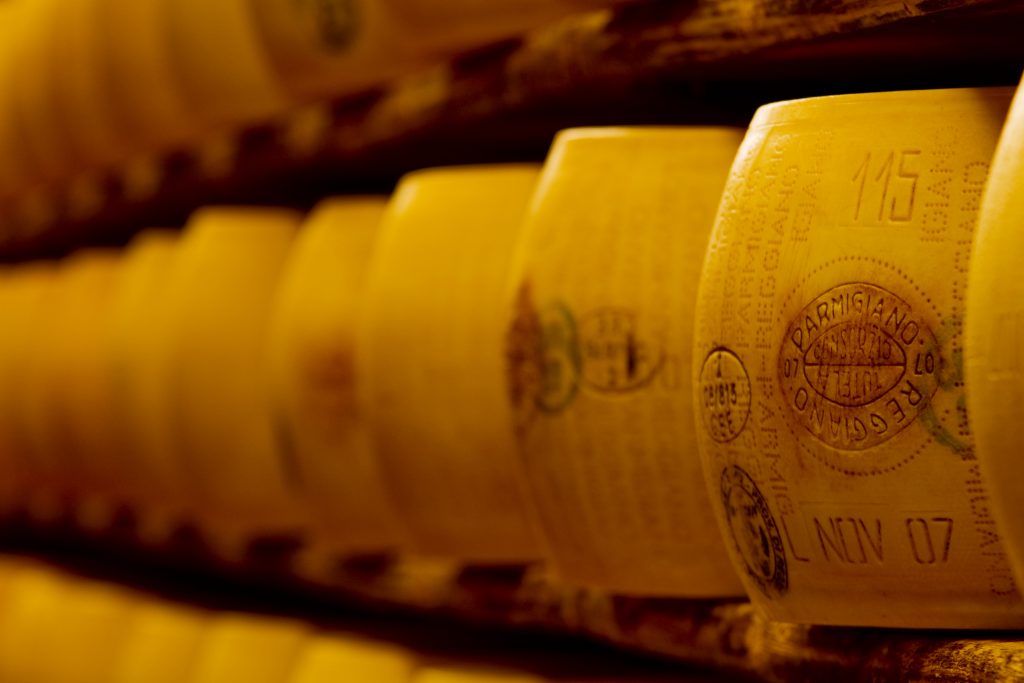 If you opt for the full-day version of this tour, you’ll have the chance to visit an acetaia as well, where the famous balsamic vinegar of Modena is produced. The owner himself will demonstrate how aceto balsamico is obtained, and will lead a tasting session at the end of the tour.

If watching and tasting isn’t enough for you and you want a hands-on experience of Parma’s culinary traditions, then the “Parmigiano, Culatello and Cooking” tour is for you. After visiting a caseificio to immerse yourself in the world of Parmigiano Reggiano, you’ll head to Antica Corte Pallavacina, a medieval estate with 12th-century aging cellars housing more than 5,000 Culatello di Zibello hams, one of the most prized salumi in Italy. Here you’ll participate in a hands-on cooking lesson focused on pasta, learning how to make anolini, tortelli, ravioli, tagliolini, tagliatelle, stringoni, and pasta rasa by hand. Lunch with food you have cooked and a selection of cured meats produced on the farm will follow.

Things to do in Parma: An Evening at the Teatro Regio 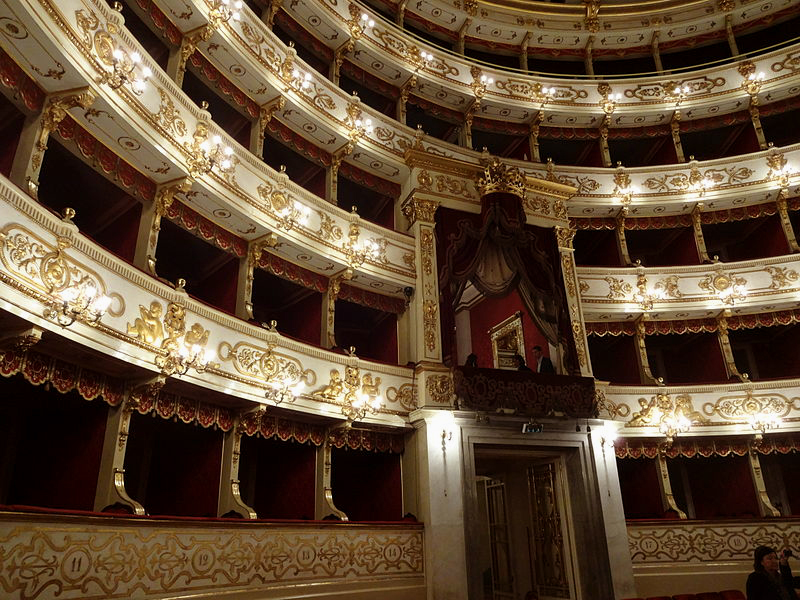 Parma boasts a fine musical tradition and is home to one of Italy’s most important opera venues, Teatro Regio, which was inaugurated in 1829. It was on the stage of Teatro Regio that Giuseppe Verdi, born in nearby Busseto, achieved fame with Il Trovatore, La Traviata, and Rigoletto, with its greatest success being in 1872 when he presented Aida. The Teatro Regio is one of the most renowned opera theaters in the world, therefore attending an opera here is one of the top things to do in Parma. Select Italy makes it easy for you to plan your evening at the theater. Just click on the Teatro Regio dedicated page, which features the season schedule, select the performance you’d like to see and book your tickets.

Italian food, music, art and history: on a visit to Parma, you’ll get to experience some of the best Italy has to offer!

Sparkling Wine From the Mountains: The History of Ferrari

What's behind a bottle of Ferrari sparkling wine? A territory, a dream, a challenge, and the history of two passionate...