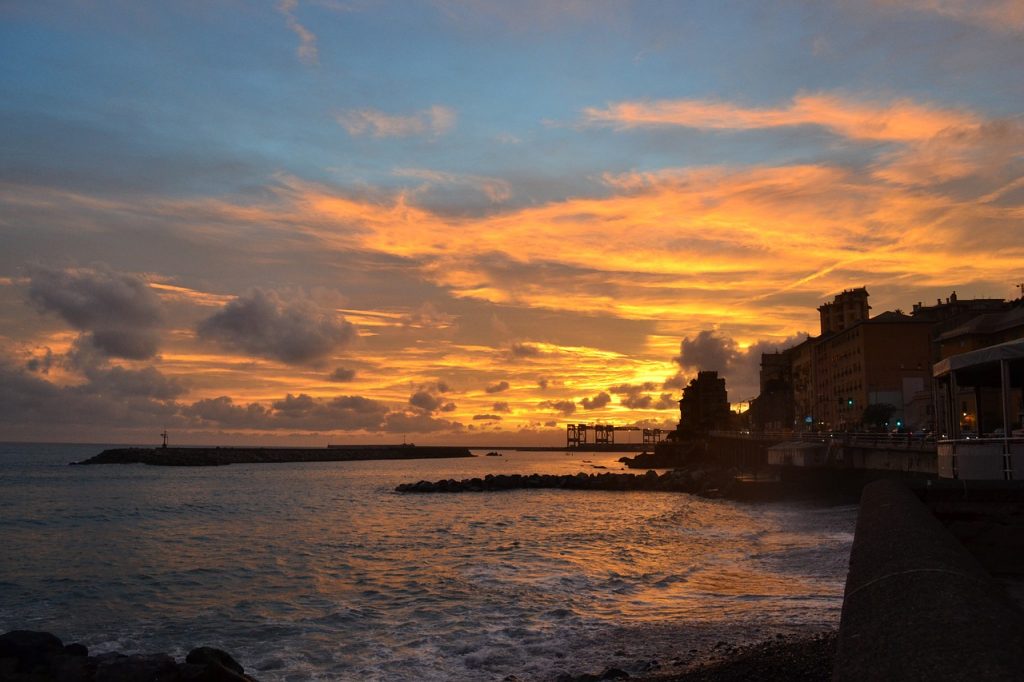 Overlooked by mass tourism, Genoa, the capital of Liguria, sits right in the middle of the Italian Riviera, dividing the coastal area into Riviera di Levante (Eastern Riviera) and Riviera di Ponente (Western Riviera). There are plenty of interesting things to do in Genoa for the curious traveler, wishing to go off the beaten track.

Given its proximity to the Cinque Terre, a far more popular tourist destination, it is easy to plan a visit to Genoa before or after your stay on the Riviera. The best way to get acquainted with this port city in northern Italy is to go on a guided tour highlighting the must-see sights, such as Piazza San Matteo, Porta Soprana and Via Garibaldi with the Palazzi dei Rolli. But these are only few of the many things to do in Genoa. Below, we take a closer look.

Discover the Top Things to Do in Genoa

Nicknamed ‘La Superba’ (‘The Proud One’), Genoa was for centuries, from the High Middle Ages until the end of the 17th century, a powerful maritime republic (along with Venice, Pisa, and Amalfi) and a proud independent city-state, one of a number to emerge in Italy around the year 1100. Trade, shipbuilding and banking helped support one of the largest and most powerful navies in the Mediterranean.

Among the most interesting things to do in Genoa, a visit to the port area will give you an understanding of the still strong relationship of the city to the sea. Once considered sketchy, the port (as well as other areas of the city) has undergone a major makeover since Genoa hosted Expo 1992 and was the 2004 European City of Culture, and it is now a lovely place to enjoy an evening stroll to admire the fancy yachts anchored in the so-called Porto Antico and follow with dinner and drinks at one of the area’s restaurants and bars. The port is also home to the Aquarium of Genoa, Italy’s largest, with 15,000 marine species and 200 vegetal species housed in a 27,000 square-meter area.

Genoa was the birthplace of one of the most famous explorers in history, Christopher Columbus, who is honored at the Galata Museum of the Sea, also located in the Porto Antico area. One of the top things to do in Genoa, a visit to this museum will familiarize you with the city’s important seafaring history: it is the largest sea museum in the Mediterranean, with 28 rooms dedicated to the history of navigation arranged according to the four ages of seafaring, from galleys to clippers and steam ships. Reconstructed ships, a moored submarine and original artifacts are on display.

From the port, head to the old city where the twisting maze of narrow, and largely intact, caruggi (streets) will transport you back to the time when Genoa was a bustling maritime power. This power and wealth was displayed in the construction of the magnificent Palazzi dei Rolli, beginning in 1576 and continuing until the end of the Republic in 1797. Visiting these palaces is definitely one of the top things to do in Genoa. Inscribed by UNESCO on its World Heritage List, the Palazzi dei Rolli belonged to wealthy Genoese families who used them to host visiting politicians and noble personalities on official visits to the Republic of Genoa. The palaces are centered around the elegant Via Garibaldi, formerly known as Strada Nuova.

While you stroll the streets of the centro storico, make sure you stop by Genoa’s Gothic-Romanesque cathedral, San Lorenzo, first consecrated in 1118. The cathedral features a black-and-white-striped facade and frescoed interior. Nearby, almost hidden behind it,  is the Chiesa del Gesù, which has a lavish interior with frescoed walls. Two works by 17th-century Dutch painter Peter Paul Rubens can be admired here.

Another church worth seeing is San Matteo on the piazza of the same name. The church was founded in 1125 by Martino Doria as the private chapel of his family. The Doria were one of the wealthiest Genoese families, playing a major role in the history of the Republic of Genoa, and of Italy itself, from the 12th through the 16th centuries.

During your guided tour of the best things to do in Genoa, you can also stop by Porta Soprana, one of two existing 12th-century gates to the city. This monumental gate was one of three built from 1155 as part of a defensive wall system which, to this day, remains one of the longest and best preserved in Italy.

Finally, if you have a passion for opera, seeing a performance at the Teatro Carlo Felice is one of the top things to do in Genoa. Located on the Piazza De Ferrari, the modern-day heart of the city, Teatro Carlo Felice was built in the early 19th  century and hosts performances of opera, ballet, orchestral music and recitals. 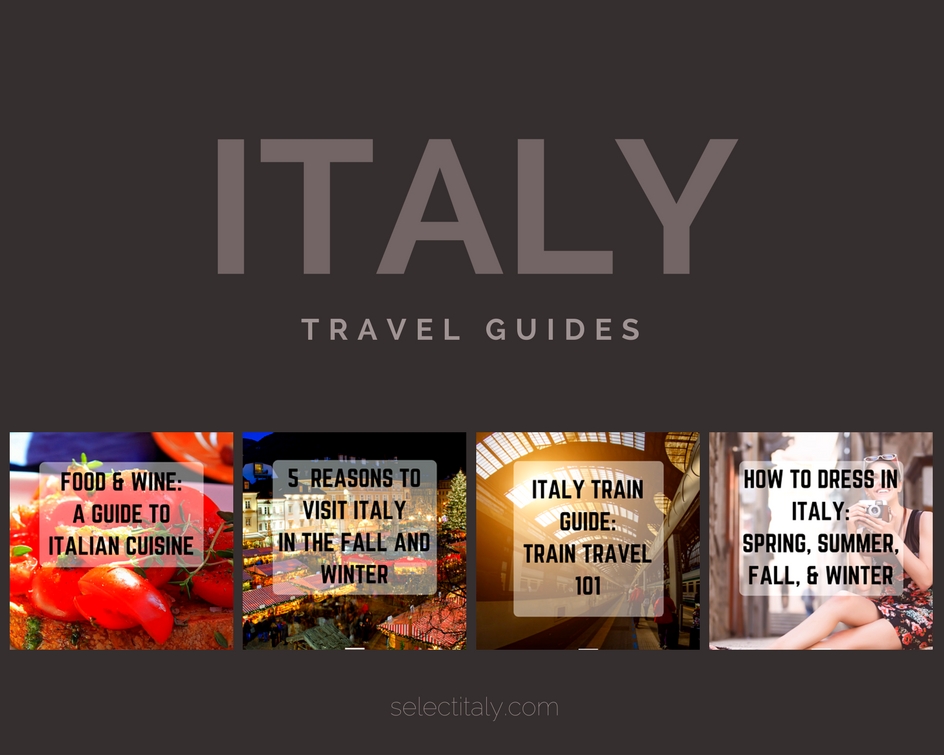 Top 7 things to do in Venice in December

Venice in December is a magical, mystical place. All the usual must-see spots are there, from the sumptuous Doge’s Palace...