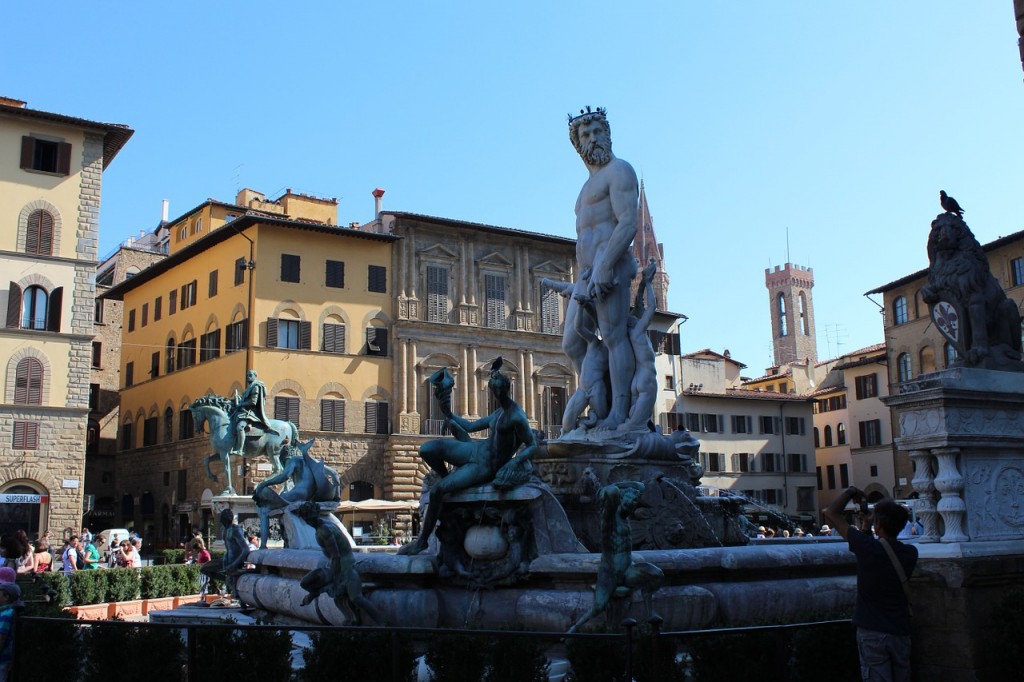 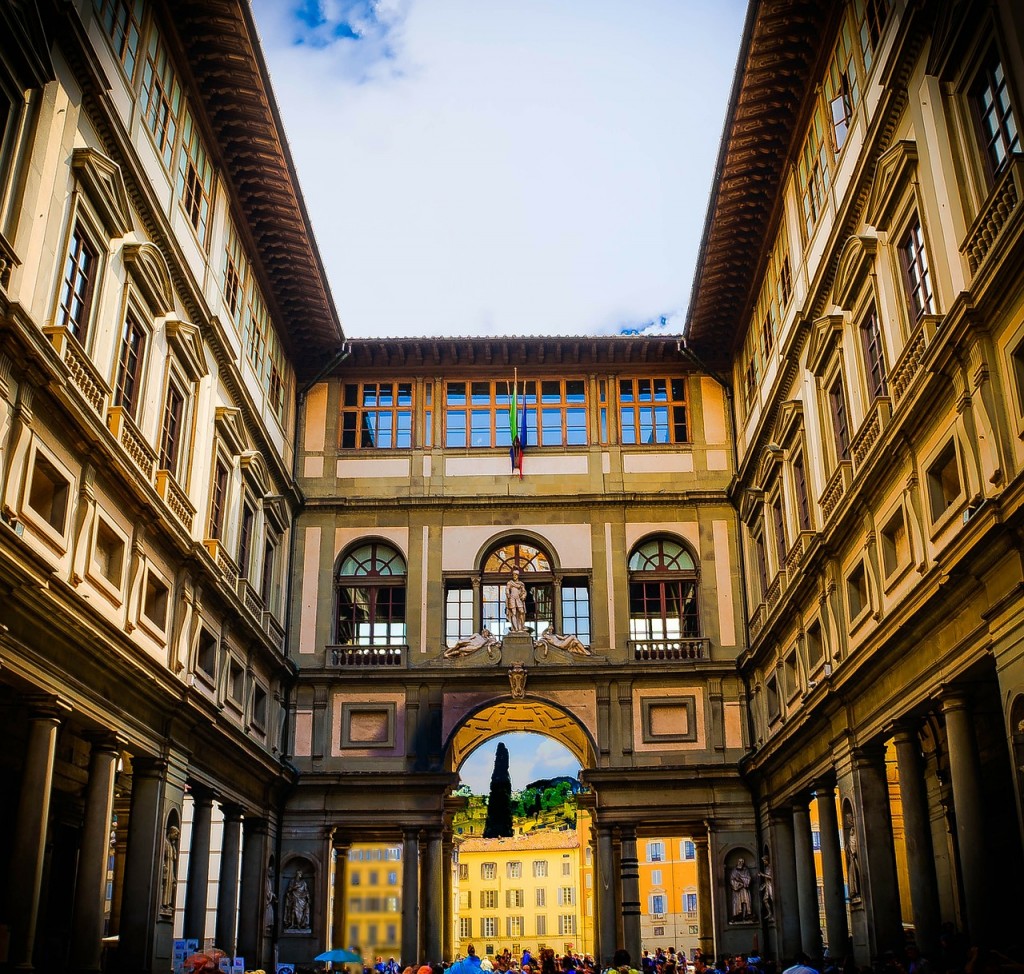 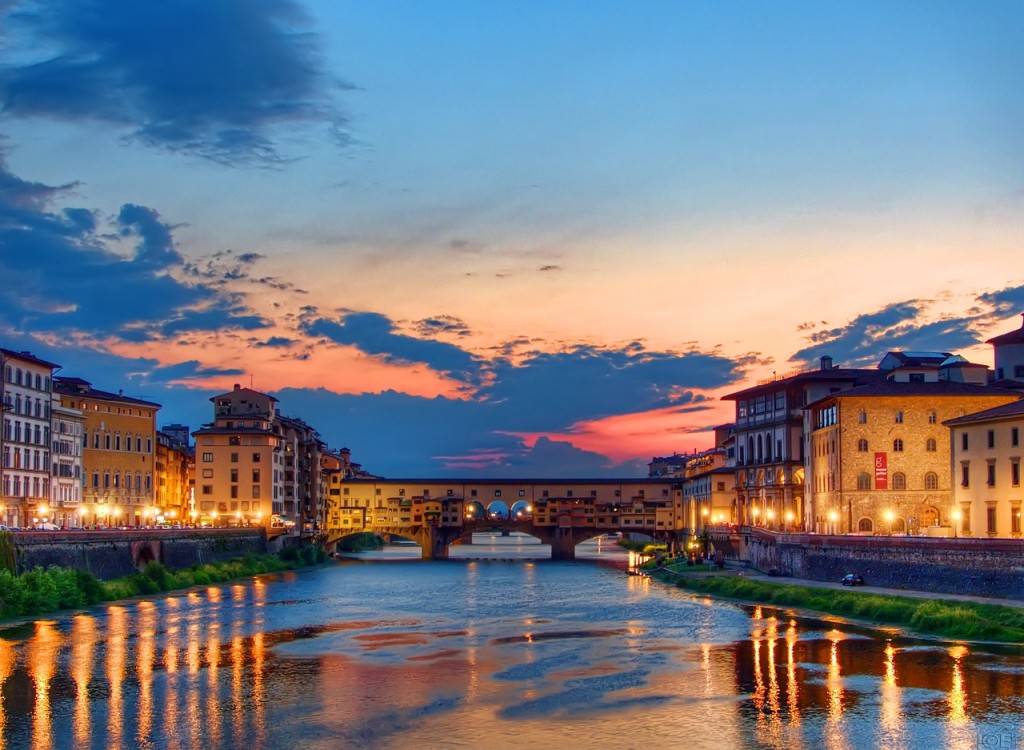 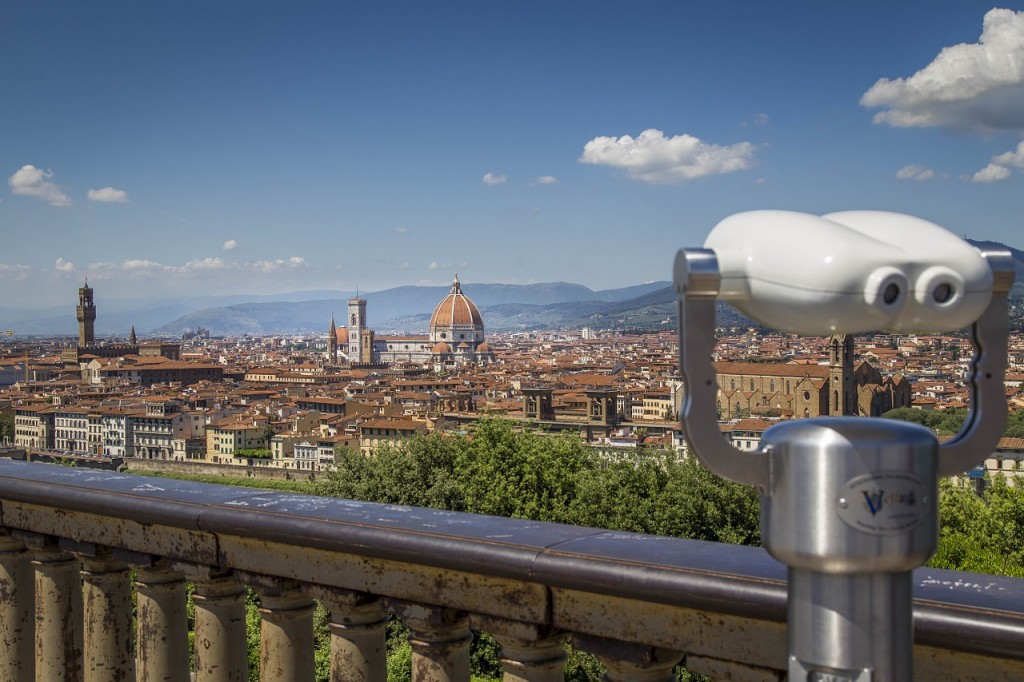 Guided tours in Florence abound, so, how do you decide which ones you should take, especially if you are short on time? Not to worry, we are here to help!

So much has been written about Florence and so popular a destination has the city become that you would think there is nothing new to discover or learn. In reality, you could return to Florence time and again and unearth a new find on every visit.

The tours below have a themed focus, ranging from the art of Michelangelo to the scientific discoveries made during Galileo’s age, from contemporary Florentine craftsmen inspired by the Renaissance to medieval Florence and its urban design, to an unusual perspective for admiring this magnetic city, often described as the “cradle of the Renaissance.” Let’s look at them one by one.

Among the guided tours in Florence we have selected, the “Medieval Florence & its Urban Design” tour is perfect for those who want an understanding of the culture and events that shaped Florence, a center of medieval European trade and finance and one of the wealthiest cities of the time; the tour will serve as a backdrop as you explore the rest of the city. Highlights include Piazza della Repubblica, the starting point of the tour: once the site of the Forum, which was the center of the Roman city, during the Middle Ages this area was densely populated, a maze of tightly packed streets and buildings revolving around the marketplace. From here, you will explore the many picturesque corners of the historical center, with landmarks such as Piazza del Duomo, Dante’s house, Piazza della Signoria, Orsanmichele and Basilica of Santa Croce.

The Genius of Michelangelo

The figure of Michelangelo is strongly linked to the city of Florence. He spent long periods of time in the Tuscan capital, gracing it with immortal works of art. Learn what makes him a genius and why he is considered the archetypal Renaissance man on “The Genius of Michelangelo” tour.  As you make your way through museums and monuments and walk the same streets that Michelangelo walked, you will travel back in time to the Renaissance, when Michelangelo was hard at work on many projects, including the Medici Chapel, where he carved the Medici tombs with their enigmatic figures of Dawn, Dusk, Night and Day. A tour about Michelangelo would not be complete without a stop at the Accademia Gallery to admire his masterpiece, the 15-foot tall marble David.

Science and Art in the Age of Galileo

Of all guided tours in Florence, this is the one science buffs should not miss! The “Science and Art in the Age of Galileo” tour gives you the chance to put the extraordinary discoveries and artworks made during that time in their historical context. Beginning at the famed Uffizi Gallery, you will browse through the Medici family’s own collection of art and scientific instruments, which includes pieces by geniuses the likes of Leonardo, Botticelli and Caravaggio. Continue next door to the medieval Palazzo Castellani, now the home of the Science Museum. Here, in addition to Galileo’s own telescope, you will see a fascinating array of ancient globes, compasses, maps, microscopes, armillary spheres and surgeon’s instruments.

Renaissance Craftsmen of the 21st Century

In the narrow cobblestone streets around Piazza Santa Croce, Piazza della Signoria and Piazza Santo Spirito, in the heart of Florence’s historic district, skilled craftsmen still practice age-old techniques. On this fascinating tour, aptly called “Renaissance Craftsmen of the 21st century,” you can watch the artisans at work and be transported back to the time when Florence bustled with artisans and workshops. On this tour, you can pick which ateliers you would like to visit based on your interests: choose from a stone inlay workshop, a handmade paper store, a wood carver and gilder’s workshop, a leather school, a perfumer’s laboratory, a jeweler’s shop or a furniture restoration workshop.

Boat Tour on the Arno River

To top off our selection of guided tours in Florence is our “Shared Boat Tour on the Arno River.”  Experience Florence from a different and truly beautiful perspective as you cruise down the Arno River on the “barchetto,” a vintage gondola-style boat rowed by traditional renaioli. You will pass by riverside palazzi, silent witnesses of the past and guardians of many secrets; you will see the Uffizi Gallery and the celebrated Vasari Corridor from an unusual angle; you will float by the Santa Trinita’ Bridge and Palazzo Corsini; and, you will glide under the legendary Ponte Vecchio. The boat tour is preceded by a brief walking tour of Florence as you make your way to the embarkation point; to finish off this spectacular excursion, you will cheer to a glass of Prosecco (or orange juice when taking the morning tour!) in the shadows of the Ponte Vecchio.

Palermo, Italy – a guide for tourists

Is Palermo Italy's most multicultural city? The result of Italy's quilted history is evident in the vast range of architectural styles...