Rome, one of the most legendary and recognizable cities in the world, is a constant reminder of the history of the ancient world, the glorious Renaissance, the Catholic Church, falling in love and most importantly finding yourself. Delectable delicacies such as spaghetti alla carbonara and pizza bianca can be discovered around every corner. The mesmerizing scenery, lively people, and abundant history draws visitors from all corners of the world to stop, stare and fall in love with the Eternal City. Heavenly backdrops ranging from the Colosseum, Trevi Fountain, and Vatican City, as well as outstanding cafes and restaurants, highlight the unbelievable charm of this city and are idyllic locations for movie makers too.

Below are four of our favorite films shot in Rome: two originally made in English and two in Italian. Each film uniquely draws attention to the remarkable Roman life and culture with its own take on what it really means to discover Rome.

This film is a 1953 classic starring Audrey Hepburn and directed by William Wyler. Hepburn stars as a royal princess who runs away from her family and duties to find freedom and enjoyment in Rome. After a whirlwind of events, Ann (Hepburn) finds herself on a park bench where Joe Bradley (Gregory Peck), an American reporter offers help getting her home. Ann refuses so Joe takes her to his apartment for the night to rest. He eventually realizes that Ann is Princess Ann and his big chance for an exclusive story. Joe offers to show her around Rome, resulting in a variety of notable scenes depicting Ann frolicking around the magnificent city and getting her hair cut short in a barbershop near the Trevi Fountain, as well as a charming moment at the “Mouth of Truth” and the famous scene where she enjoys her first Vespa ride. Throughout her journey, Ann learns who she really is, and for one day her dream of a normal life comes true in the Eternal City. 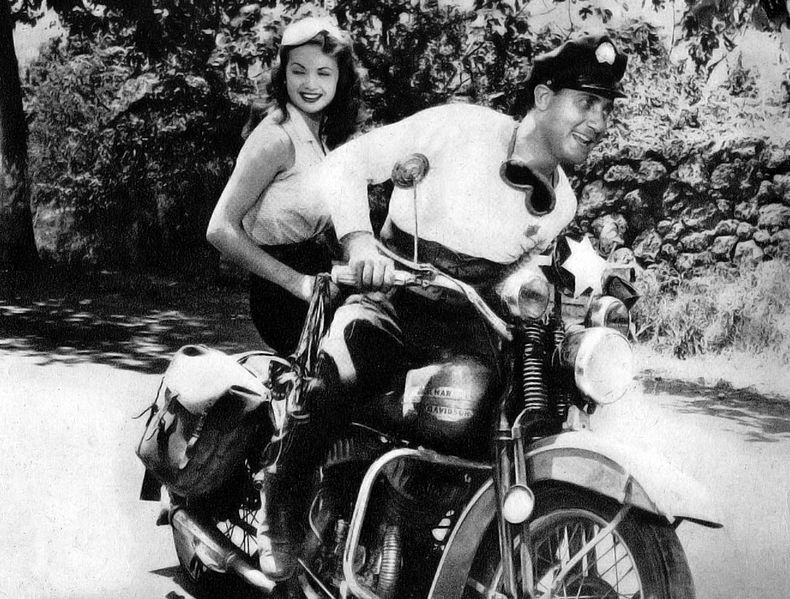 This 1954 comedy includes a satire of the Americanization of Italy in the post-World War II era and highlights Italian self-identification. Directed by Steno and starring the great Roman comic Alberto Sordi, his character Nando is still affected by the image of greatness and luxury brought by the arrival of American troops to Italy in the 1940s. As a young, never-ending dreamer, Nando is an enthusiast of American life as represented in American films. He moves to Rome to hopefully Americanize his life. As a wannabe American, Nando wears a studded leather bracelet, belt, tight white t-shirt, jeans, and a baseball cap. He won’t give up his dream; he climbs up to the top of the Colosseum and threatens to jump off unless someone helps him get to the United States. Finally a U.S. ambassador arrives and offers him a job, but as Nando climbs down the ambassador beats him up and Nando winds up in the hospital. After years of wanting to live out the American Dream in the United States, Nando finally realizes his heart will always and forever be in Rome.

3) To Rome With Love

This romantic comedy is both written and directed by Woody Allen with a story told in four separate vignettes by an ensemble cast that includes Alec Baldwin, Penelope Cruz, Roberto Benigni, Ellen Page, and many others. Released in 2012, this film could be produced because Roman distributors offered to finance the film as long as it was filmed in Rome and captured the city’s true side. Magnificent displays of the everyday life of the city are among the features of this film. The four vignettes depict a clerk who wakes up to find himself a celebrity, an architect who goes back to the street where he lived as a student, a young couple on their honeymoon, and a funeral director. Each story follows the protagonists while they not only discover themselves but also discover their love for Rome. The film went through two title changes before Allen finally named it “To Rome With Love,” which appropriately ties together the morals and messages of each separate story. 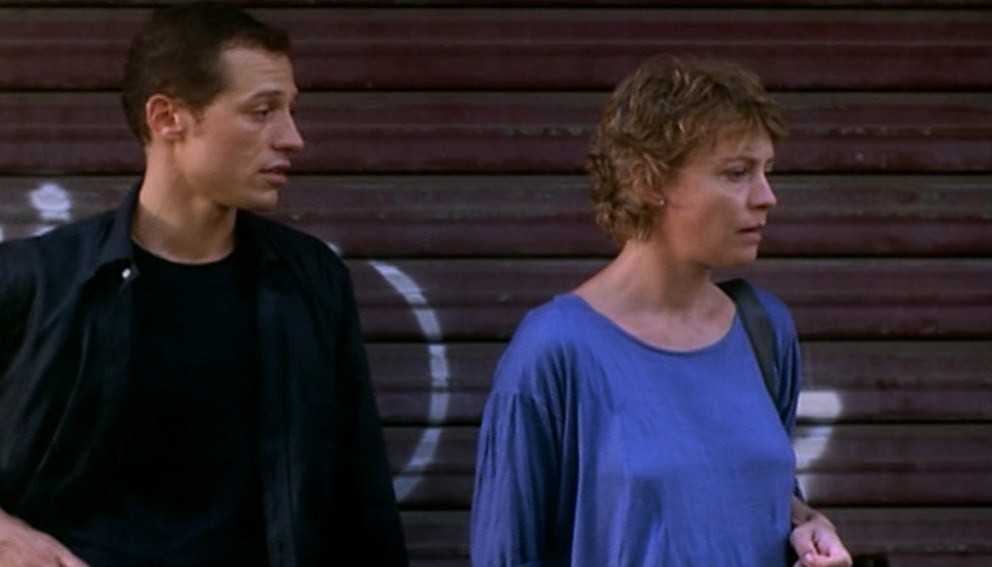 A 2001 Italian dramatic film, directed by Turkish-Italian director, Ferzan Ozpetek, this story follows a woman (Antonia), beautifully played by Margherita Buy, who comes to realize that her recently-deceased husband (Massimo) had been having an affair. Antonia is immediately devastated by the news, especially when she finds out that Massimo’s lover was a man, but she soon develops a friendship with her late husband’s circle of friends. As she gets to know the people that Massimo loved, Antonia’s life is dramatically transformed. An affectionate ode to the Ostiense neighborhood where Ozpetek himself lives, the film is an honest look at so-called “alternative lifestyles” that are in many ways more real than Antonia’s bourgeois existence.

Exploring the Venice Ghetto and Cannaregio

At its height the Venice Ghetto was home to over 6,000 Jews. They were obliged by law to live within...